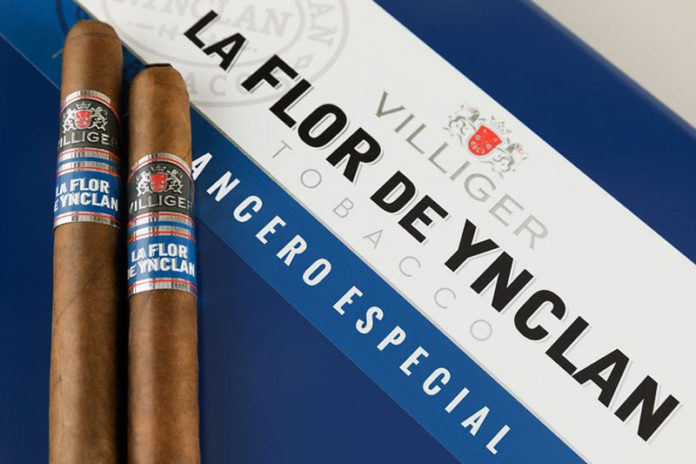 At this year’s International Premium Cigars & Pipe Retailers Association (IPCPR) in Las Vegas, Villiger Cigars will be expanding its popular Villiger La Flor De Ynclan line with a special edition release. The La Flor De Ynclan Lancero Especial is a medium-bodied smoke that earned a 93 rating from Cigar Aficionado and ranked 6 on Tobacco Business‘ Cigar of the Year Awards earlier this year.

Heinrich Villiger, chairman of the board at Villiger Cigars, commented: “As I have stated in the past, the Villiger La Flor de Ynclan cigar has been an ongoing labor of love for us, and we feel that we have further refined the blend with the addition of this special edition lancero vitola.”

Heinrich Villiger and master blender Matias Maragoto both feel like the new Lancero Especial is the best version of the La Flor De Ynclan released to date. The new size provides cigar enthusiasts with a more intense smoking experience in both flavor and smoke. Only 500, 25-count boxes will be produced of this cigar. The Villiger La Flor De Ynclan Lancero Especial is a 6 3/4 x 43 with an MSRP of $11. 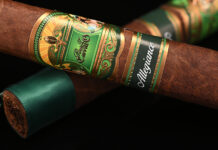