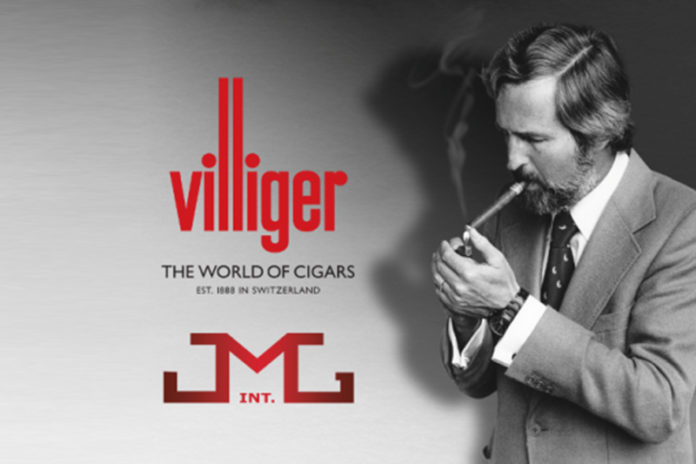 “JMG International Inc., over the span of 22 years, has become one of the most respected, and well-known distributors of premium cigars on the West Coast,” commented Rene Castañeda, president of Villiger Cigars North America. “We look forward to a fruitful partnership that will help spread the Villiger lifestyle to a larger audience.”

Charles J. Janigian, president of JMG, added: “Like a fine cigar, JMG believes in solid slow growth with manufacturers who value old world traditions. Villiger Cigars which was established in 1888 certainly fits our values. In saying that, we feel it an honor and privilege, to have been selected as Villiger’s west coast distributor and look forward to working with Rene Castañeda and the Villiger team.”