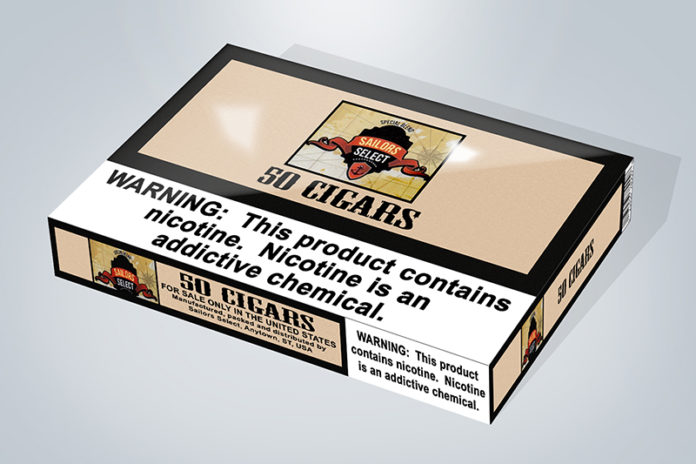 A unanimous panel of the United States Court of Appeals for the District of Columbia Circuit has struck down part of the U.S. Food and Drug Administration’s Deeming Rule that relates to warning label for cigars.

According to the court, the FDA did not do the necessary work to show that large cigar warning labels would be effective in reducing smoking rates. This comes after a Feb. 3, 2020 by U.S. Federal District Court Judge Amit Mehta that overturned the FDA warning label that required six new warning statements be included on premium cigar packaging, boxes and advertisements [read more here]. In that ruling it was determined that the FDA requiring warning labels for premium cigar products would be “arbitrary and capricious in violation of the Administrative Procedures Act (APA), insofar as the agency failed to provide a reasoned explanation for this action.”

In the opinion for the latest ruling, Judge Gregory G. Katsas noted, “The Tobacco Control Act permits the Food and Drug Administration to regulate tobacco products for the public health, but only after considering whether the regulation would likely increase or decrease the number of smokers. Under this authority, the FDA promulgated regulations requiring extensive health warnings on packaging and in advertising for cigars and pipe tobacco. The FDA concluded that these warnings would help communicate the health risks of smoking, but it failed to consider how the warnings would likely affect the number of smokers. We hold that this failure violated the Tobacco Control Act and the Administrative Procedure Act.”

In response to the ruling, Scott Pearce, executive director of the Premium Cigar Association (PCA) commented: “We commend the work of our legal team on this case and providing a win for the industry. We believe that similar flaws infect the substantial equivalence requirements, which we continue to fight in the courts and with the administration.”