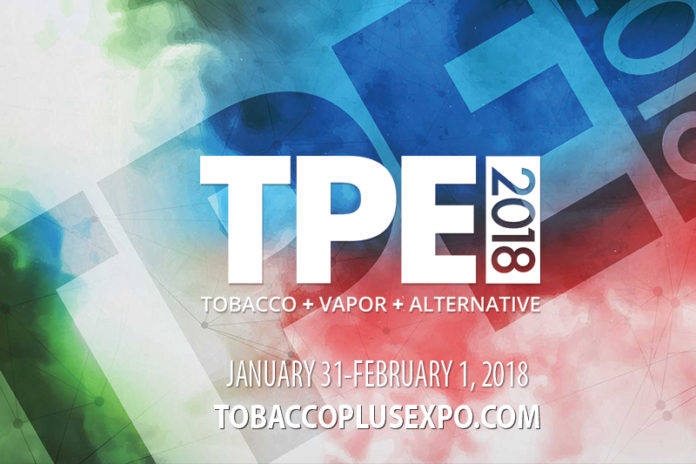 TPE 2018 is the must-attend event for the tobacco and tobacco, vapor, alternative and accessories industry. It’s a standout show that brings the industry together in an enjoyable atmosphere, and this year promises to be even better than last year. Held at the Las Vegas Convention Center from January 31 – February 1, 2018, TPE is strategically positioned at the beginning of the year, to help retailers restock their stores after the holidays.

TPE connects thousands of attendees with exhibitors from the tobacco, vapor, and alternative categories. This year’s show will feature seminars by industry icons, like Jonathan Drew, Co-Founder and President of Drew Estate and Tyler Goldman, CEO of PAX, increased marketing efforts to fully support its exhibitors, an expanded premium cigar and pipe pavilion, entertaining networking opportunities, and an amplified attendance of product-hungry buyers. Also new this year, TPE has even moved the official show lodging to the SLS Hotel, to inject the show with an added jolt of energy and entertainment. TPE 2018 will be a fun place for serious business.

“We’re stepping up our game again this year,” says Jason Carignan, CMO of Kretek International, Inc. “We received such great feedback from our 2017 attendees, which we’ve incorporated into the plans for this year. We are aiming to make TPE more than just another industry tradeshow. It’s going to be THE tradeshow to attend. THE best place to show products and find buyers. THE best place to network and learn about the latest updates in legislation. And THE best people to work with. TPE features product from all tobacco-related categories- cigars, pipes, vaping, and alternative accessories, but this year, it has a renewed focus on the premium cigar and pipe tobacco industry, and we’re dedicating extra resource to our buyers and sellers in that space.”

“TPE once again was a huge success for us. It all starts with their excellent staff working behind the scenes putting this together each year,” says Jeff Martin, General Manager of Rouseco, Inc. 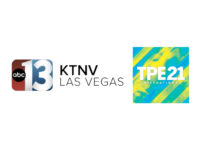 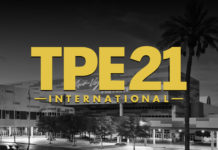 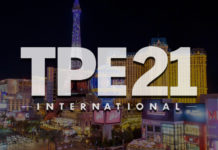 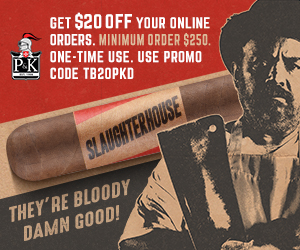