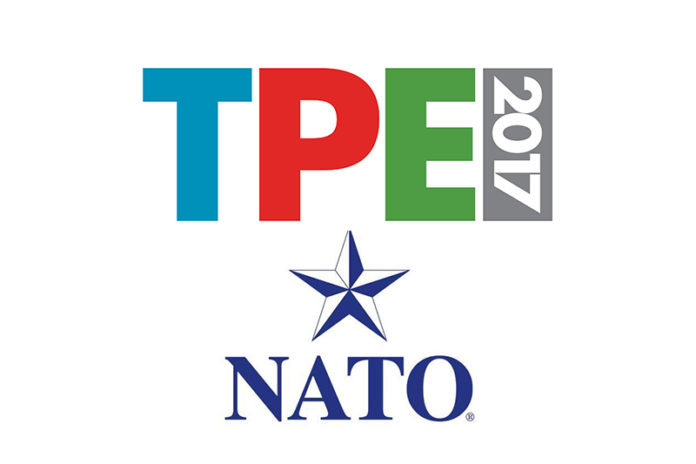 Tobacco Plus Expo (TPE), the most comprehensive business-to-business tobacco show in the U.S., announces that Thomas Briant, the executive director of the National Association of Tobacco Outlets (NATO), will be presenting two educational seminars at the 2017 TPE Show that will be held on January 25-26, 2017 at the Las Vegas Convention Center. These education sessions will help independent tobacco retailers learn about current local, state and federal legislation and regulations and how to become engaged and respond to these threats.

TPE 2017 has been expanded over previous years to now include a comprehensive conference session each day of the show—offering a vibrant learning platform and idea exchange for the industry. NATO Executive Director and TPE Advisory Board Member Thomas Briant will help guide session content in an effort to better prepare retailers and manufacturers for the challenging regulatory path ahead.

“TPE is proud to have the expert guidance of Tom Briant and we welcome the entire NATO team and its members/retailers to further strengthen and solidify TPE as the leading B2B show in the tobacco, vapor and alternative industries. The addition of our conference track is an important step in the show’s evolution that will help educate retailers and manufacturers for a changing regulatory and competitive landscape,” said Jason Carignan, chief marketing officer at Kretek, parent company of TPE.

Additionally, TPE will house the NATO headquarters on the expo floor, giving show attendees an on-site doorway to take their first steps towards mobilizing and helping to change the laws that will directly affect their businesses.

“Now that NATO recently elected to focus its efforts primarily on fighting local anti-tobacco initiatives, the TPE is an excellent foundation to communicate our message to the thousands of retailers that come to the show,” stated Briant. “Together, we can prepare them with the tools and techniques necessary to succeed and thrive in this new tobacco era.”

And that will be accomplished right along with the start of the new year, given TPE’s purposeful timing. “The TPE, which is a growing part of Tobacco Media Group (TMG) and the Kretek family of companies is excited for an environment that brings retailers and manufacturers together in an industry of constant scrutiny and competitive pressure,” said Mark Cassar, president and CEO at Kretek. “TPE 2017 is a place where tobacco businesses can truly do business; it’s the first, best show of the year, created so the industry can best plan for the year ahead.”

For all the latest news from the TPE Show, visit tobaccoplusexpo.com. 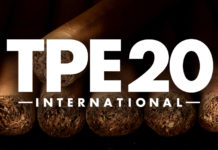 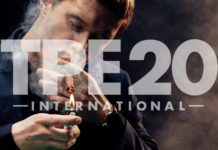 Countdown to Tobacco Plus Expo 2020 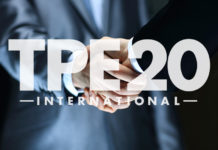