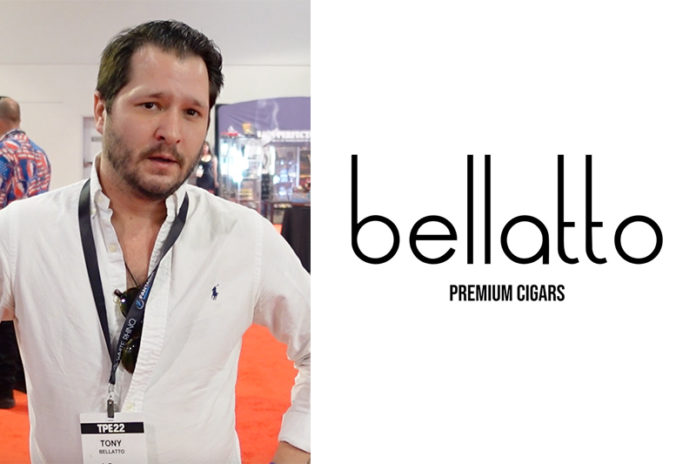 Tony Bellatto, co-founder of La Barba Cigars, has announced the launch of Bellatto Premium Cigars. This is a new and original brand that will operate separately from Bellatto’s previous cigar business.

The goal of this new stand-alone brand is to create a line of elevated products that will have stronger ties to Bellatto’s experiences, from his time launching a cigar brand as a producer 10 years ago to his broader history, knowledge and tastes as a WSET (Wine & Spirits Education Trust) level 3 sommelier.

“La Barba Cigars has been a great adventure for me, it was my dream. I couldn’t be more proud of what we’ve made, it’s been the fulfillment of that dream. Now, a decade later, I have new dreams, new ideas—those need a fresh start to find their way,” Bellatto stated in a press release.

Those ideas will be guided and supported by Tony’s father, Gene
Bellatto, an official partner on the project. Since the family’s name is more prominent with these new products that are in the works from Bellatto Premium Cigars, it was important to Bellatto to have his father more involved in this venture. Gene Bellatto has more than 50 years of experimental knowledge as the owner of three brick-and-mortar stores in Northeast Ohio. He has worked with several factories to create various house brands and also has experience importing and distributing a national brand dating back to the early 2000s.

Bellatto Premium Cigars will launch with three core lines, alongside one limited edition product that will be announced sometime this spring.