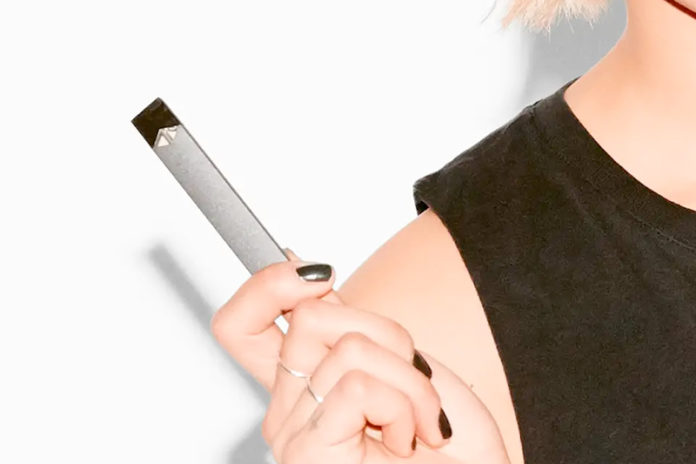 Altria Group, Inc. continues to see the value of JUUL Labs plummet. On Oct. 30, 2020, Altria Group took a third-quarter hit of $2.6 billion on its investment in JUUL Labs, Inc. This further diminishes the value of its initial $12.8 billion stake in the e-cigarette maker as it continues to face increased regulatory scrutiny. Currently, Altria Group’s stake in JUUL is currently valued at $1.6 billion, a fraction of the original $38 billion that it was worth when Altria first announced its 35 percent stake in the e-cigarette maker back in December 2018.

So far, Altria has taken an $11.2 billion write down in its stake in JUUL. The company first began seeing the value of JUUL fall when more scrutiny and regulations were imposed after a noticeable uptick in vaping amongst teens in the U.S. JUUL has pulled out of certain markets and cut its own valuation down to $10 billion from $12 billion. Altria’s own valuation, however, conflicts with this amount. According to reporting by Reuters, Altria’s valuation of its stake in JUUL implies that it sees the e-cigarette maker as being valued at about $4.6 billion, far less than JUUL’s own valuation. Altria took into account the state of the U.S. e-cigarette and vapor industries as well as JUUL’s international prospects when formulating its valuation. 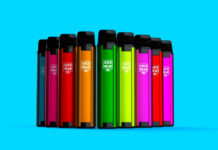 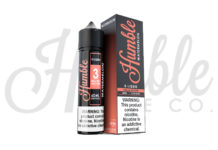 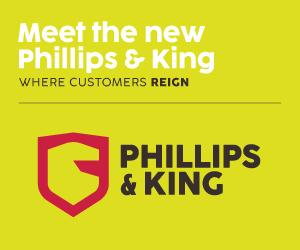