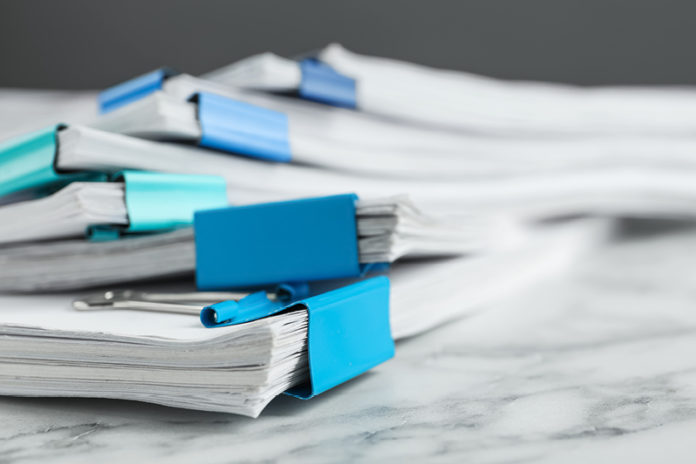 On Jan. 4, 2022, the Journal of the American Medical Association (JAMA) published a study compiled by the American Cancer Society (ACS) that claims to analyze the impact of a Massachusetts law banning the sale of menthol cigarettes and other flavored tobacco products. The study focused on comparing cigarette sales in Massachusetts from January 2017 to July 2021 to cigarette sales in 33 other states that did not enact a similar statewide menthol cigarette ban.

In the discussion section of the published study, the ACS researchers claim that “the comprehensive flavor ban in Massachusetts was associated with a statistically significant decrease in state-level menthol and all cigarette sales.” This claim is misleading, and for this reason the study and its conclusions could misinform the public as well as lawmakers about the actual impact of a statewide flavored tobacco ban on cigarette sales.

Study Claims
The ACS study, which was based on an analysis of Nielsen Company Retail Scanner data from retail stores in Massachusetts and 33 other states, asserts the following impacts from the Massachusetts menthol cigarette ban.

Evidence-based data in the form of state cigarette tax stamp sales demonstrates that the study’s conclusion is not fact-based as Massachusetts residents changed their purchasing behavior by crossing state borders and patronizing retailers in New Hampshire, Rhode Island and Vermont to purchase cigarettes.