Finally, in April 2019, the FDA issued its proposed rule governing the “content and format of substantial equivalence reports,” which was the first time the industry was given a glimpse of what the “rules of the road” for an SE report would look like. At nearly the same time as comments on this proposed rule were due, Judge Paul W. Grimm, a district judge for the United States District Court for the District of Maryland, vacated the guidance document that extended the SE report deadline and instead imposed a deadline of May 2020 for SE reports. 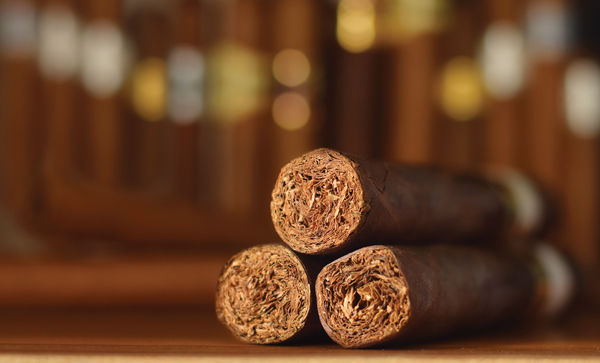 These substantive issues related to the content of SE reports are putting aside the more significant timing issue, as the deadline for submission of SE reports has now been accelerated by a staggering 14 months, from the original date of August 2021 to May 2020.
This significantly accelerated deadline creates substantial hurdles for the industry. Even assuming that the proposed SE rule is released by the end of 2019, this does not leave sufficient time for companies to necessarily prepare the “quality” SE reports the FDA is looking for. This deadline also ignores many practical issues that the industry will face, such as the fact that, even if the FDA told cigar manufacturers how and what HPHCs to test for, labs are currently at full capacity as they separately handle testing for premarket tobacco product applications for e-cigarette products.

So, nine years later, the SE process is still in a state of disarray. To the extent that the FDA had started to make any meaningful progress on outlining the “rules of the road,” that progress has been trampled on by way of an irresponsibly accelerated deadline.
CAA will continue to fight on behalf of the entire cigar industry to make the SE report process fair, achievable and practical.

1. As of the writing of this article, neither the FDA nor the courts had extended the SE deadline for cigars and pipe tobacco.
2. This decision is currently subject to numerous legal challenges.