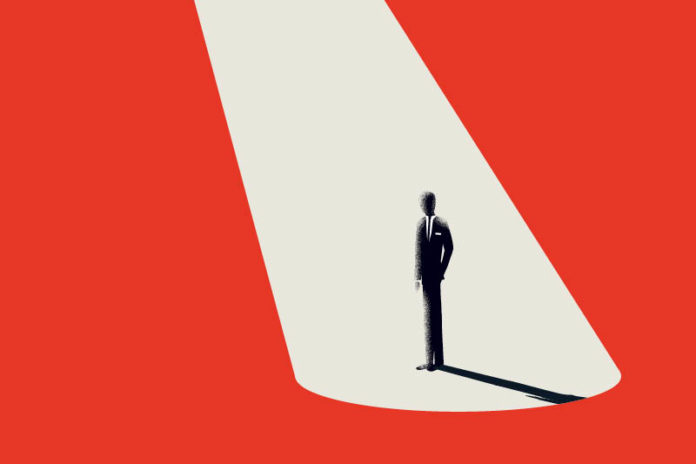 Do you want to get the word out about your company’s latest release or its latest breaking news item? The press release remains the most powerful tool you can use to share information. Press releases are still used by many tobacco businesses as a means of communicating to the world what’s happening within their company. The problem is that a poorly composed press release can do your business more harm than good.

Press Release Fundamentals
What makes a press release effective? Gabriel Pineres, principal at Creativas explains that it goes back to the very basics of writing and making sure you answer key questions for the reader.

“Press releases need to include all relevant information in a clear and concise manner. Those elements need to include an attention-grabbing headline and a strong opening paragraph, which opens the door to the more granular information,” he explains. “The text needs to tell a story and the ‘who, what and why.’ One needs to remember that media members are very busy. Help make their job easier. We usually look to create press releases that read like articles.”

Paying attention to the fundamentals—spelling, grammar, syntax and punctuation—is key to your press release’s target audience, which are editors and journalists who can help spread the news you’re trying to promote.

“I believe the majority of editors or journalists would rather print the release—or at the very least, the pre-written release summary—as is, without having to edit it or summarize it themselves,” states Jonathan Lipson, director of sales and marketing at Alec Bradley Cigars. “Additionally, a press release can’t be so long that it has too much information or too short that it has too little information. From personal experience, every release I write has at least 10 iterations before the final edit leaves my outbox.”