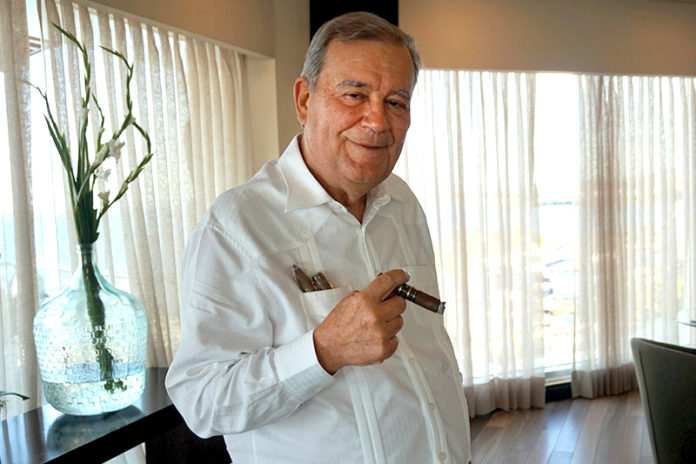 It’s a sunny January day in Puerto Plata, Dominican Republic. The ascent to the top-floor cigar lounge at the restaurant and nightclub The Dome seems to take an exceptionally long time to complete. Perhaps it’s the speed of the elevator or the anticipation of what lies ahead—a meeting with an iconic, well-known figure in the cigar industry. As the doors of the elevator open to reveal the sunlit cigar lounge, there he is: Hendrik “Henke” Kelner, wrapping up another interview. Kelner is in his element—talking about his favorite subjects: blending tobaccos and creating Davidoff cigars. As he talks, his hands cut through the air much like a conductor directing a symphony, a cigar delicately balanced in between his fingers.

Kelner has spent almost 50 years in the tobacco industry, much of it behind the scenes of his Dominican-based company, Tabadom. Tobacco runs through the Kelner bloodline, with his father and brothers all having some experience in the tobacco industry. His father pleaded with him not to work in tobacco, fearing that yet another Kelner in the industry would do nothing but cause problems because they were all beginning to compete for the same business. At first, Kelner obliged and pursed an education in engineering. Despite his efforts, however, tobacco pulled him into its orbit, and he found himself working in the industry as the general manager of a company in the Dominican Republic that made cigarettes. He found his footing and his passion for tobacco in this position and discovered his sense of entrepreneurship when he launched Tabadom in February of 1984. At the time, Tabadom was a small factory with only six rollers. The only cigar brand it produced was Griffins, a cigar brand he was asked to help make for a well-known club by the same name that was located in Geneva, Switzerland. As that cigar found its way to the United States market through Davidoff’s Madison Avenue retail store, Kelner’s reputation for producing highly sought-after brands like Ashton and Avo began to grow, as did his relationship with Oettinger Davidoff.

Anyone who has had the opportunity to be in Kelner’s presence can’t help but to feel in awe of him. His passion for tobacco, his love of cigars and his business acumen are unprecedented. Not only is he a man who has lived through the tobacco industry’s definitive moments; he is also a man who has made history during the course of his nearly five decades in the business. In an intimate interview with Kelner and his son, Klaas, the cigar industry icon divulges the secrets to his success, reveals his favorite cigars and shares what he calls “the Eleventh Commandment.”

Tobacco Business: Is there a particular cigar line or project that stands out in your mind that you’ve worked on?
Hendrik “Henke” Kelner: For me, Puro D’Oro. We make Puro D’Oro 100 percent from Dominican tobaccos. It’s a special cigar for me. Any place that I go to worldwide, there’s at least one guy that will say, “Henke, you’ve broken my heart because my favorite cigar was the Puro D’Oro.” Now, my favorite cigar is Yamasa No. 2 [and my second favorite is] Winston Churchill Late Hour. It’s close because I like both, but Yamasa is special because I sent a message to the world with how much work I did to make the best wrapper in the world. It’s sentimental. 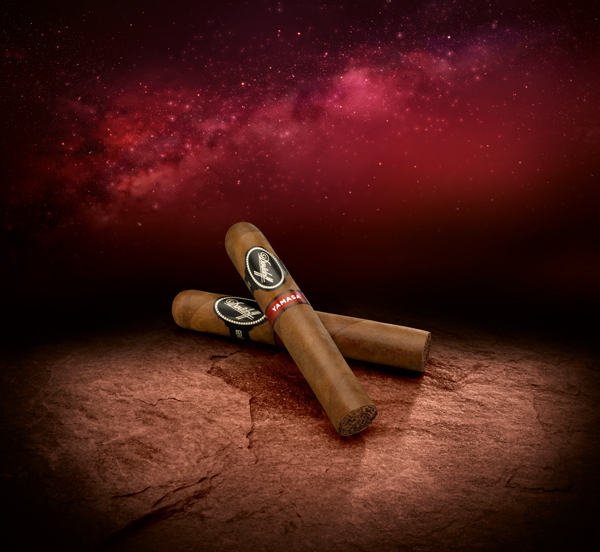 Yamasa was different. Before Yamasa, I was growing tobacco for wrapper close to the factory. I feel it’s less work, less problems. But something happened. A strong wind destroyed a curing barn, and I felt God said to me, “Henke, move. This is not the place. Look for another place.” First, I looked for conditions. I looked at Yamasa [because it was] out of the normal traditional area of tobacco in the Dominican Republic. The soil is completely different. The soil has a lot of minerals that give Yamasa a special taste. But that’s a problem, too, because the pH is too low. We had many difficult years in the beginning, and many people have tried to grow one or two crops in Yamasa and have stopped because they say it’s too difficult, but nothing is impossible when you decide you have passion; you find a way. For me, it’s another step for success. The more mistakes, the more you learn. The soil was difficult, but finally we found a way.

How do you keep delivering the same quality and consistency year after year with so many variables and obstacles to overcome?
Hendrik Kelner: First, you need to take a position and make a declaration. The concept is the blend; it’s not a formula. Crop to crop is different—[it] depends on rain, depends on how much sun you’ve had, and you need to rebalance the blend to maintain the same graphic of taste and stimulation. You can’t control the weather. Year after year, the composition of the leaf is different, and you need to realize that. It looks difficult and complex, but it’s not that complex.

Are you used to hearing him say things like that?
Klaas Kelner: Yes, I’m used to it. I can imagine 50 years from now, I’m going to say, ‘My dad was 49 years into the industry, and he wasn’t saying ‘master,’ so I don’t think I’ll ever be able to say I’m a master. But I aspire to be half the man he is. 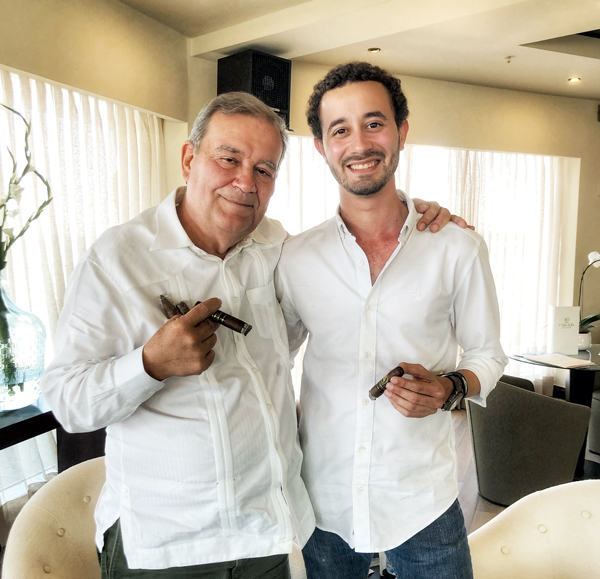 How does it feel to have Klaas so heavily involved in the industry now?
Hendrik Kelner: I am very proud of Klaas. He has too much knowledge for only 28 years [of age]. This is part of the family. Klaas has tobacco in his blood. For you to understand tobacco, you must love tobacco. Most importantly, Klaas started from the bottom. He went away to the U.S. for university and came back to the company to work for a minimum salary. The only way that you will understand the business is when you start from the bottom, and Klaas did that. And now he’s in the market in the U.S. Klaas has the answer for any question because he spent that time [at the bottom]. [He’s] my fifth child, an industrial engineer from Georgia Tech, and his minimum salary is [supposed to be] $60,000, and now he works in tobacco, selecting leaf, for less than $10,000, and he doesn’t understand what’s happening! ‘I went to Georgia Tech and was supposed to be an engineer!’