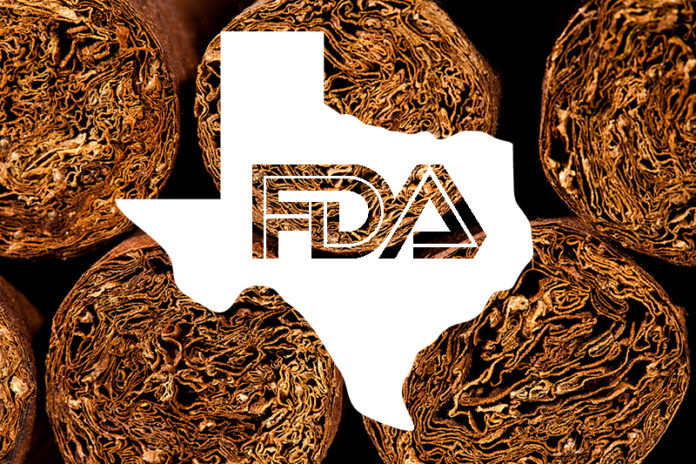 Several Texas-based premium cigar businesses have been denied by a judge to bring their lawsuit waged against the U.S. Food and Drug Administration back to Texas.

The lawsuit, which was originally filed back in January 2018, was moved to Washington, D.C., where the larger lawsuit filed by several cigar trade associations against the FDA has been fought. Texas-based Judge Kimberly C. Priest Johnson heard oral arguments for the case back in June but transferred the case to Washington, D.C. before making a ruling. The plaintiffs–En Fuego Tobacco Shop, Cuba Libre Enterprises, and the Texas Cigar Merchants Associations–filed an emergency appeal in response, hoping to get the case sent back to Texas. Their appeal was rejected by district judge Amos L. Mazzant.