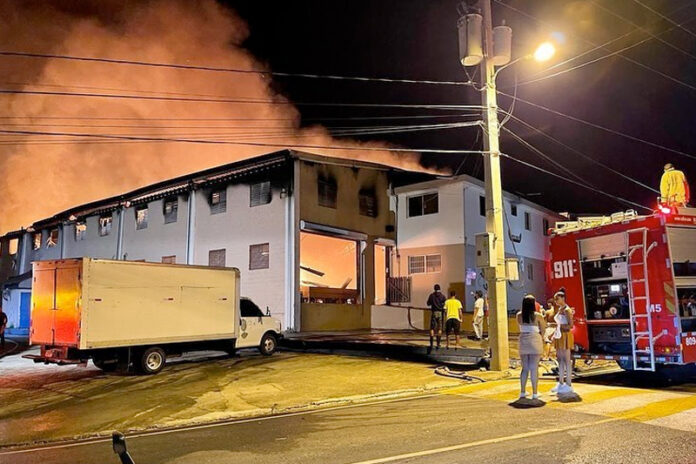 Tabacalera William Ventura, the Dominican Republic-based factory responsible for the production of multiple well-known premium cigar products from brands including ADVentura, Caldwell Cigars, Room101, J. London, Bellatto Premium Cigars, and newcomer Freud Cigar Co., has burned down. The fire broke out in the Santiago free zone during the early morning hours of Sept. 26, 2022. While there is yet to be a reported cause of the fire, ADVentura Cigars did share on update on Facebook that there were no injuries to report. The fire also claimed Intercigar S.A., a factory responsible for some of the production of RVGN Rauchvergnügen.