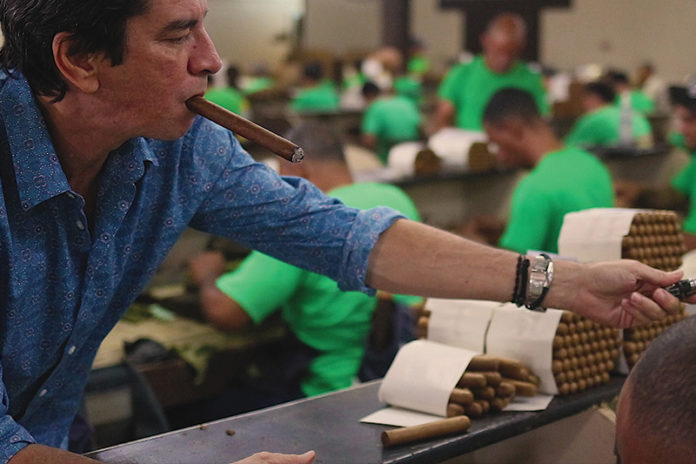 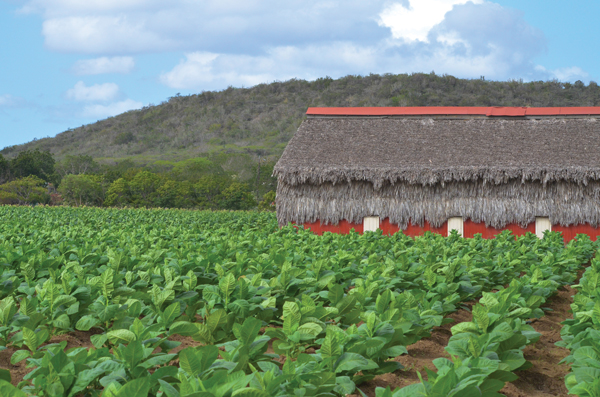 One of the oldest cigar companies in the Dominican Republic is also one of its least famous, but Tabacalera Palma’s president, Jose “Jochy” Blanco, is working mightily to raise the company’s profile worldwide. For most of its 82 years, Tabacalera Palma did little more than produce rustic cigars for the Dominican market or craft other company’s brands.

However, since taking over daily leadership of the company from his father, Blanco has forged new relationships with leading cigarmakers, such as Litto Gomez at La Flor Dominicana; entered into partnerships with other cigarmakers, such as Raphael Nodal with Boutique Blends and Altadis; and launched his own premium cigar brands with the release of La Galera cigars in 2015 and the purchase of Indian Head Tobacco as the distributor for La Galera.

“Although my family has been in tobacco for four generations, we haven’t been quite as well-known as cigarmakers with consumers,” Blanco explains. “The first two generations were just tobacco growers. My father established Tabacalera Palma to make cigars for the local market in 1936. Because of changes in Dominican culture, our domestic sales significantly went down, so we had to find new markets—that’s been my focus ever since joining the family business in the 1980s.” 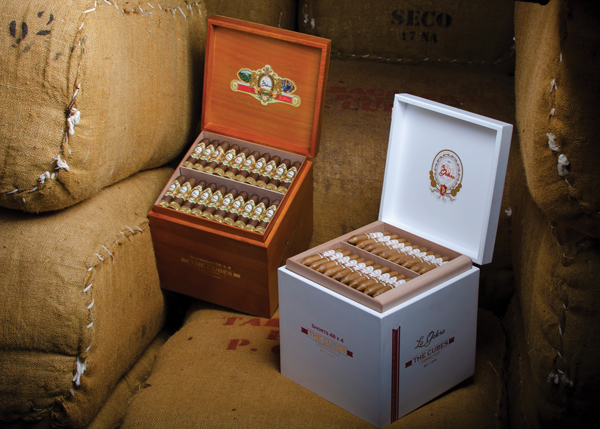 Forging a New Path
In the 1970s and 1980s, the Dominican Republic was experiencing a big cultural shift. In greater numbers than ever before, Dominicans were giving up their farms or agricultural jobs and moving to the country’s cities to take up jobs in factories or offices. Wanting to completely forget about their rural past, they yearned to adopt the sophistications of their new city lives. One of the casualties of this burgeoning new urban lifestyle was the large-scale abandonment of smoking native rustic cigars like the ones Tabacalera Palma had been making since 1936. A university student at the time, Blanco recognized that his father would have to change Tabacalera Palma’s business model or face bankruptcy and closure.

“I told my father that his business was dying and we had to do something different to gain more customers,” Blanco explains. “The local cigars for the Dominican Republic were only one blend, and they were made only with Piloto tobacco. That market disappeared as more people in the Dominican Republic moved from the country into the city. The economy changed a lot, and they changed jobs. They had worked on the farms smoking those rustic cigars all the time; then they moved to the city and their jobs were different, and they thought cigarettes were more sophisticated, so the market for our original cigars went down. I asked my father to allow me to go to Miami to buy some cigar molds, and I began a small production of these cigars.”

Branching out from Tabacalera Palma’s traditional use of Piloto, Blanco began working with Connecticut seed tobacco, creating a few blends he could showcase as he sought potential customers. Trips to Miami and New York City brought orders from Mike’s Cigars and House of Oxford. These deals, and others like them, secured Tabacalera Palma’s future, especially as the Cigar Boom in the mid- to late-1990s saw demand for premium cigars soar.

Today, Tabacalera Palma employs approximately 400 people in the factory and another 1,000 or so seasonal workers on its four farms to produce both machine-made and premium handmade cigars. From Mike’s Cigars to House of Oxford, Tabacalera Palma’s customer base has grown to include making cigars for brands such as Matilde, Freyja, Senorial, Bella Dominicana, Sans Pareil and Villiger, as well as a partnership with Boutique Blends, producing Aging Room and La Boheme cigars.