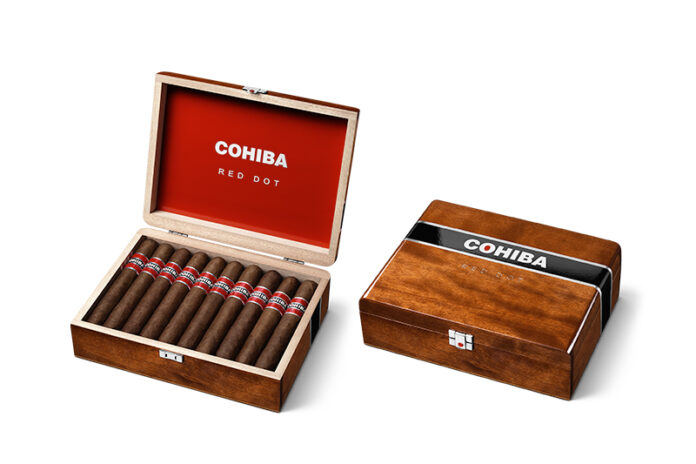 On Dec. 20, 2022, the U.S. Trademark and Appeal Board (TTAB) ruled in favor of Cuban-government-owned Cubatabaco in its lawsuit against Scandinavian Tobacco Group’s (STG) General Cigar Company over the trademark registrations for the Cohiba mark in the U.S. General Cigar states that it will “rigorously defend its rights and immediately appeal the ruling.”

In February 2005, the Second Circuit Court of Appeals in New York ruled unanimously in favor of General Cigar Co., Inc. in the lawsuit filed by Cubatabaco in 1997 over the trademark ownership of the Cohiba brand in the U.S. In this ruling, the Second Circuit Court of Appeals held that, “General Cigar’s legal right to the Cohiba mark has been established against Cubatabaco. General Cigar has a right to use the mark in the United States because it owns the mark in the United States.”

In a press release, Régis Broersma, president of STG’s North America and Rest of the World division, issued the following statement:

Owen McKeon, U.S. general counsel for STG, added: “General Cigar disagrees with the Trademark Trial and Appeal Board’s decision to cancel General Cigar’s Cohiba trademark registrations and intends to appeal the Board’s decision in federal court. The TTAB’s decision was based solely on a claim that Cubatabaco improperly sought to re-litigate. Cubatabaco’s claim had been decided over a decade ago in General Cigar’s favor in the Second Circuit Court of Appeals and is contrary to clear U.S. Supreme Court precedent.”

For all the latest news from Scandinavian Tobacco Group, visit st-group.com.