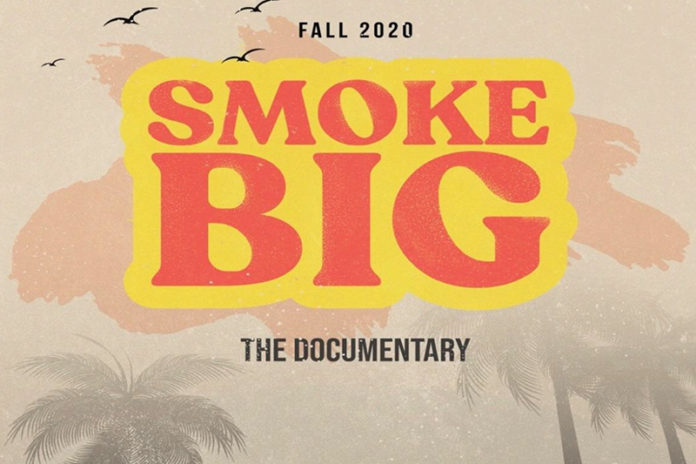 Smoke Big, created by Kareem Fort, who also serves as the film’s executive producer, tells the story of the leaf from the perspective of those who appreciate the history, taste, aroma, culture and camaraderie associated with a cigar. The documentary will feature some well known personalities including Cedric the Entertainer, Guy Torry, Kid from Kid N Play, and Room101’s Matt Booth, among many others who will share their personal journeys and how they developed their relationship with cigars. Each person featured in the film also shares how inspiration serves as the muse in smoked-filled rooms throughout Los Angeles and beyond.

“Smoke Big is more than a film about smoking cigars; it is a film about inspiration and how smoking creates a community and gives a sense of empowerment to those who honor the culture while igniting that spark in their life the same way the torch lights the cigar,” Fort stated in a press release.

The Smoke Big documentary is slated for a 2020 release and will be accompanied by a a soundtrack. According to the press release, the film and soundtrack are expected to release this fall.