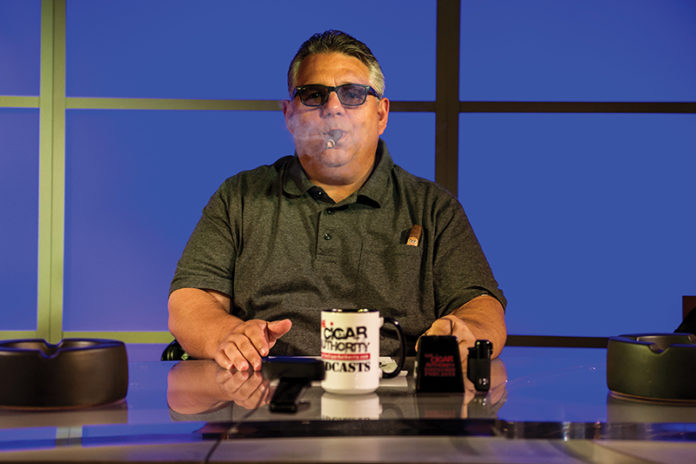 In 2019, David Garofalo, the owner of 2 Guys Smoke Shop, which is based in Salem, New Hampshire, seems to be licensed to print his own money. With three locations in New Hampshire that encompass 18,000 square feet of retail space, as well as a thriving online business, Garofalo possesses perhaps one of the largest independently owned premium tobacco retail businesses in the world. 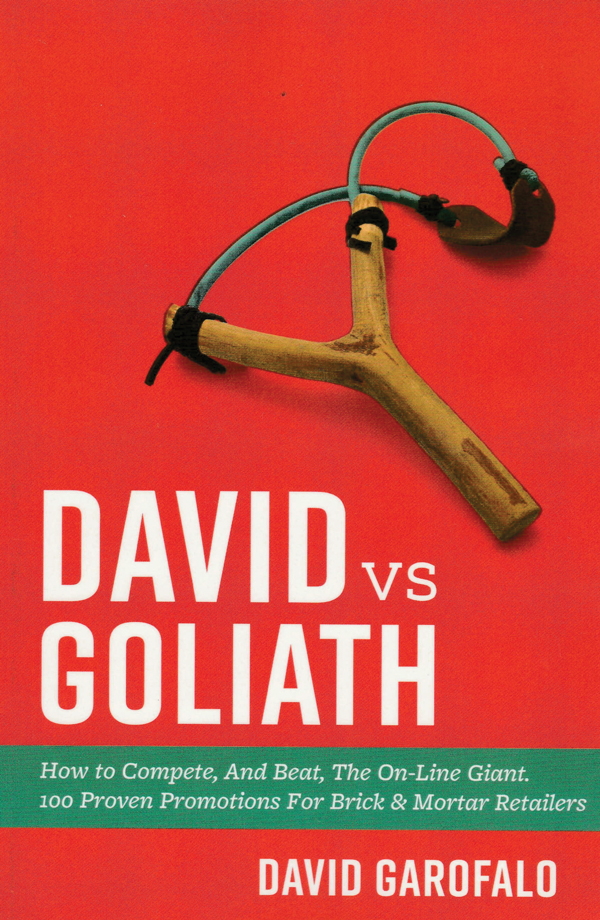 Instead of just selling cigars and assorted smoking accessories, Garofalo is providing experiences that deepen the relationships between his stores and their customers. In an age when online retail outlets, such as Amazon, and national big-box store chains have driven a large number of independently owned mom-and-pop retailers out of business, 2 Guys Smoke Shop has thrived. Concerned about independent retailers’ futures, Garofalo decided to share the secrets to his success in his first book, David vs. Goliath: How to Compete, and Beat, The On-Line Giant. 100 Proven Promotions for Brick & Mortar Retailers.

“We hear that the Amazons of the world are driving independent retailers out of business,” Garofalo says. “During the online boom, my retail business has actually grown. I didn’t lose out to the online guy because I did things that they wouldn’t or couldn’t do. What can I do that they can’t do? That’s the premise of the book—what can a retailer do to compete and beat the online giant?”

The online retail business model has a lot of advantages, to be sure. Shoppers may make their purchases from the convenience of their homes. A virtual store has almost limitless warehouse space, giving potential shoppers a wider array of options. Buying their products in massive amounts also often gives online retailers an edge on offering lower prices. If independent brick-and-mortar retailers choose to compete with the online sellers on convenience, selection and price, they are doomed to fail.

“While I’m a cigar retailer, I chose to write about retail in general,” Garofalo explains.

“Retail is retail. I have been in the restaurant and nightclub businesses, and I think when it comes to brick-and-mortar sales we’re all in the same boat.”

While any type of retail store could run any of the promotions listed in the book, Garofalo points out that all of the ones that made it into David vs. Goliath have been ones that he has run in his cigar stores, and they have all proven to work. 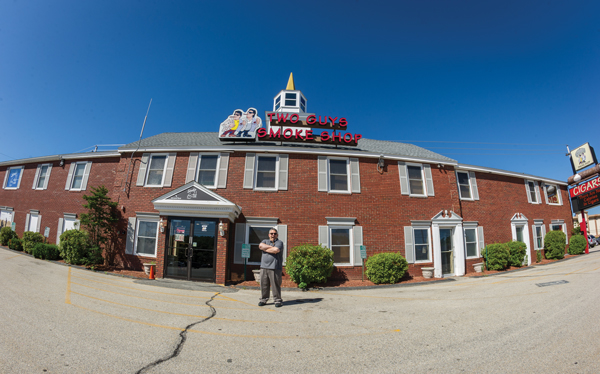 “I was six short of 100 when I finished the book, and my editor asked if I could add six more,” Garofalo explains. “I came up with six more and ran them to prove that they worked before putting them into the book. I don’t bat 1,000. All of the ones in the book bat 1,000, but I have done a lot of promotions that failed. Maybe I would tweak them and try them again but sometimes not. Then I try to discover why it didn’t work, and it helped me to the next promotion. There are 34 years of trial and error—and ultimately success—in all the promotions and retail wisdom I share in David vs. Goliath.”