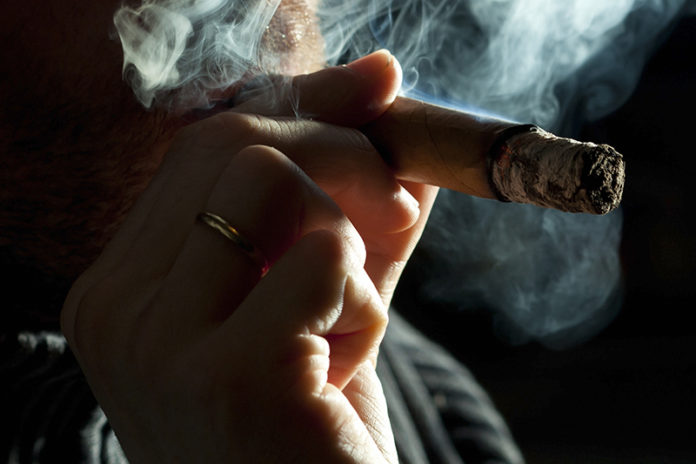 On Monday, July 24, 2017, the American Academy of Pediatrics, American Cancer Society Cancer Action Network, American Heart Association, American Lung Association, the Campaign for Tobacco-Free Kids, and the Truth Initiative filed a joint motion in the District of Columbia and Alabama federal district courts, hoping to gain permission to defend the deeming rules established during the Obama Administration. They argue that the government isn’t doing enough to uphold and defend the deeming rules, that have given the FDA the right to regulate premium cigars, pipe tobacco, chewing tobacco and vapor products in the same manner as cigarettes are regulated.

Currently, a joint lawsuit has been filed against the FDA by the International Premium Cigar & Pipe Retailer (IPCPR), Cigar Association of America (CAA) and Cigar Rights of America (CRA) and another by Cyclops Vapor 2, LLC, an e-cigarette company. The deeming ruling would impact how these tobacco products are marketed, advertised and sold to consumers. It also requires FDA approval for any tobacco products brought to market after Feb. 15, 2007, which impacts many cigar and vapor companies. This approval process has been unclear and determined to be costly for many companies and could negatively impact many small business owners working in these newly regulated industries.