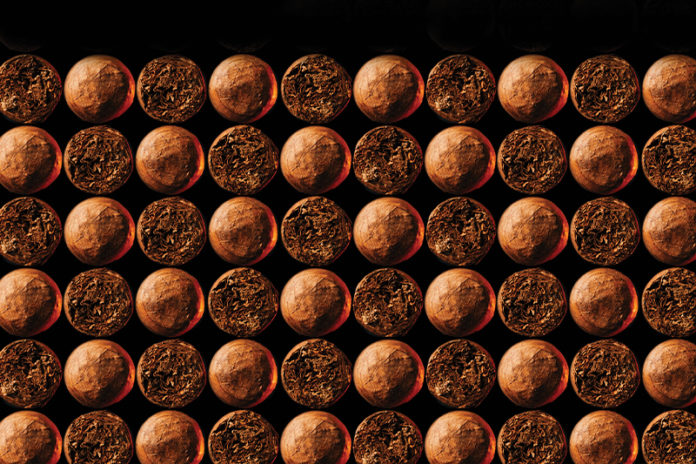 Do you change the way you sell based on the season? I mean, obviously you do BBQs and tailgating in the summer/fall and put a tree up in the lounge for Christmas, but do we actually change the way we sell? The customers are different, the product mix is different, and the level of product knowledge is different. If we open the front door and hope we have a good day, we aren’t really selling anything, and even worse, we will be missing out on sales that we might not get a chance to make again until next year—if they even come back.

Let me give you an example of changing with the season:

In my former life I was an executive for a couple of Fortune 500 big-box retailers. My entire job was preparing stores to capitalize on whatever seasonal opportunities were on the horizon. One of the first stores I looked at was a high-volume store in a suburban area with stable but slipping sales. There was always one time of year, however, that the store had extraordinary sales (two to three times their forecasted sales). Trying to understand where this trend came from, I sat down and looked at the sales by merchandise category. We were selling stuff like totes and beanbag chairs and mirrors at a rate of 800 percent higher than usual. I pulled up a map on my computer and realized that in a 15-mile radius we had almost a dozen colleges and universities. It just so happened that there were no other Target stores central to that many schools, and therefore they all ended up buying their back-to-college stuff from us.

Understanding this, we reached out to the universities and offered to open the store late so they could bus students in for “private shopping,” which also helped us keep the stores clean for regular guests. We ordered empty trailers and filled them with back-to-school merchandise so we could replenish instantly. We began designating seasonally affected stores like this as “freaky,” “super freaky” and “ultra freaky.” This designation helped us change the way we staffed, forecasted, replenished, merchandised and, perhaps most importantly, ensured we didn’t lose out on sales for a lack of understanding about the season we were in. That store saw double-digit growth to the tune of $4 million that year from simply understanding how to sell the season.

In the cigar world, we have “freaky” seasons too. Summer brings golfers, the patio guys, campers, fishermen, the cookout crowd and plenty of other customers that we may not have seen in a couple months. There are opportunities to buy and sell products and categories to these folks that we haven’t had until this season rolled up. Did you change your sales approach to cater to these new customers? Asking a customer, “What are you up to?” opens up a whole new set of sales opportunities. Going golfing? “Do you have a lighter, a cutter and some butane for your golf bag?” Heading up to camp? “How about a humidor and some Boveda packs to keep at camp so your stuff stays fresh?” This seems obvious, but do we focus on doing this during every transaction? Is the entire staff trained to do the same? Simply changing your approach can yield some real financial results.