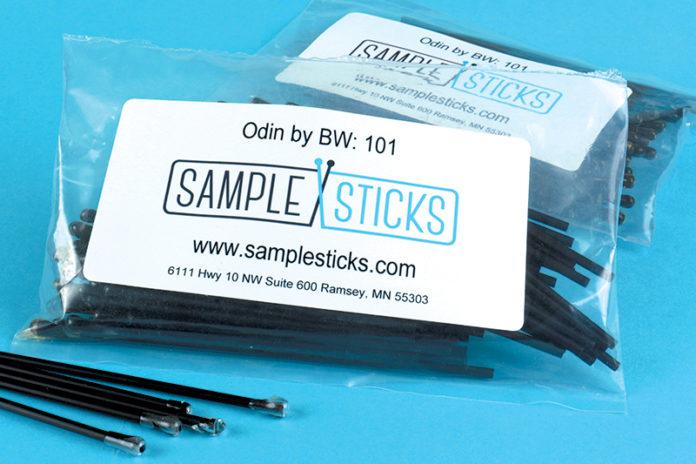 How does a railroad engineer end up running a vapor business? Simple: He decides to.
Baker White’s Dan Baker jumped into the e-liquid business from a railroad engineer job, which he jumped into after running a construction company. Each transition was more complicated than that, of course, but both boil down to the philosophy that, “You can do anything if you put your mind to it,” says Baker, who explains that construction work dried up after the economic downturn. Casting about for a more secure situation, he chose to become a railroad engineer. “I was a heavy smoker at the time, and I was spending a lot of time locked in a cabin, driving trains, with plenty of time to think,” he says. “I got hold of an e-cigarette and thought, this is going to be a big deal. So I called an old business partner of mine, and we started working on bringing a product to market.”

In researching the category, Baker soon discovered that vapor, at the time, was a nascent industry populated primarily by passionate amateurs moonlighting out of their basements. “We would call people about manufacturing for us during business hours, and no one would answer the phone,” he says. “Then you’d hear back after 6 [p.m.] or in the middle of the night.”

For a while, Baker was doing the same—running the e-liquid business he started in 2013 from the cab of a locomotive. But he soon managed to build Baker White into a legitimate company able to consistently offer professionally made products that adhere to good manufacturing practices (GMP). Today, Baker White makes its own line of nine branded e-liquids, serves as a contract manufacturer for companies around the world and operates a small chain of Vapor Trek stores.

“We focused our products to be sold in-store and did not sell online direct to consumer,” Baker explains. “We grew rapidly in 2014, expanding our distribution to all 50 states, and [we] expanded internationally in early 2015. We have very high [quality-assurance] standards, with a GMP system that has over 1,300 [standard operating procedures], and we have developed our proprietary analytical methods for the testing of e-liquid in-house.”

Inspired by Baker’s experience with trying to enable prospective customers to test its flavors, as well as concerns about restrictions around sampling imposed by the U.S. Food and Drug Administration (FDA) and at a local level, Baker White is now embarking on a new venture. “The current methods used by vapor shops to allow customers to try e-liquid flavors are full of problems,” explains Baker. If an atomizer that a manufacturer or retailer uses to allow customers to test products leaks, or if the coils inside it burn, the experience is “horrible,” he notes. “It makes a terrible impression.”

What’s more, when manufacturers like Baker White approach retailers about carrying their products, retailers naturally want to try them first. “At first we would make sample-size bottles and send them to retailers, but making the smaller sizes started to interfere with production,” explains Baker. “And if you give away full-size bottles, that starts to become inefficient and costly.”