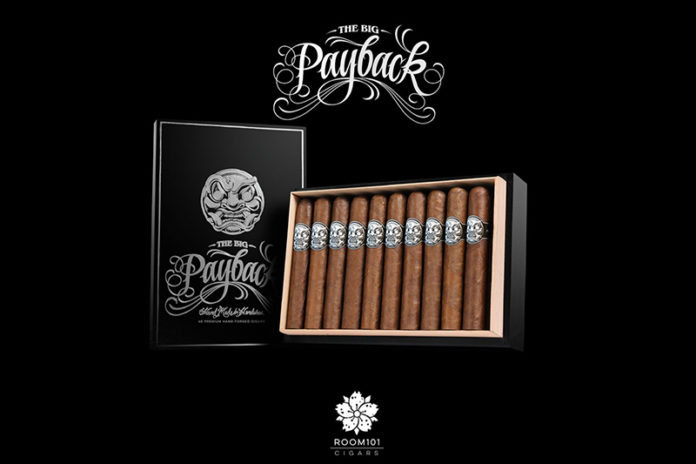 The Big Payback brand was first released in 2014. Booth says there are line extensions planned for this brand, including a possible new release set to debut at Tobacco Plus Expo (TPE) 2020 in Las Vegas, Jan. 29-31, 2020.

For all the latest news from Room101, visit room101cigars.com.