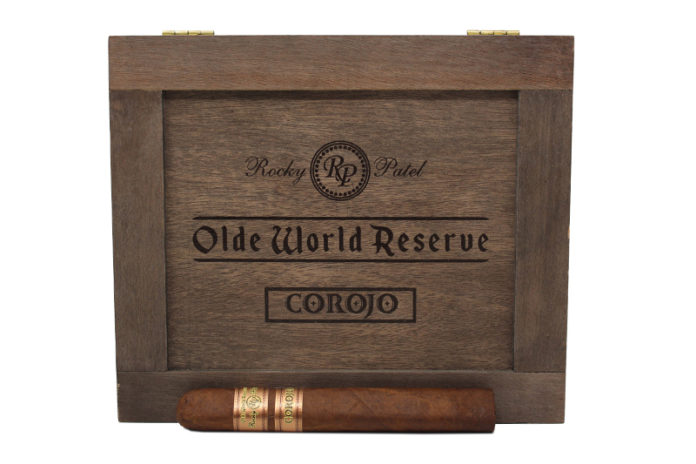 When the Olde World Reserve was first introduced in 2006, both the maduro and corojo blends were rolled at the Paraiso factory in Danlí, Honduras. The relaunched corojo line will again be made at Paraiso and will have the original tobacco blend using the Honduran corojo wrapper, Nicaraguan fillers and binder. Olde World Reserve Maduro will be rolled at Rocky Patel’s TaviCusa factory located in Estelí, Nicaragua and will have the same blend as the original: Costa Rican Maduro, Honduran and Nicaraguan fillers, and a Nicaraguan binder. Olde World Reserve had been discontinued in 2012 because the Costa Rican maduro wrapper had become too rare to support the line.

“I wanted to do something different with these classic brands, so we decided to have both of our cigar factories produce one line each,” Rocky Patel, president and CEO of Rocky Patel Premium Cigars, explained. “One brand rolled in Honduras. The other made in Nicaragua. It’s truly the best of both worlds.”