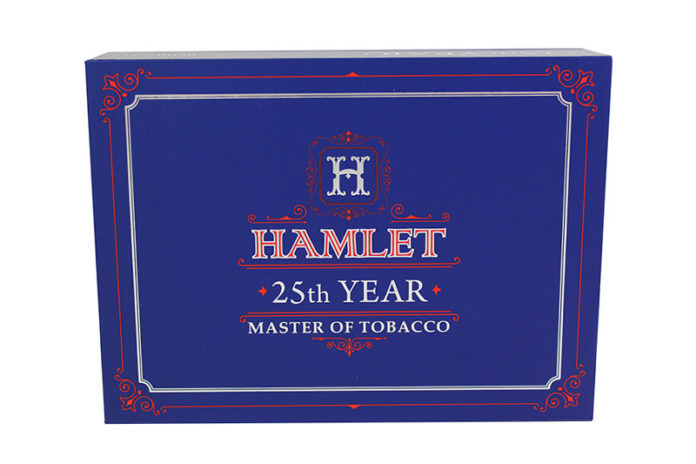 Paredes is responsible for Tabaquero by Hamlet Paredes, which made its debut at IPCPR 2015. The new Hamlet 25th Year plays homage to Paredes’ 25 years in the cigar industry. He spent several years working at Havana’s Partagás factory. It was there were he worked on mastering the blending and rolling of cigars “free hand”, meaning without molds or presses. It’s this skill has made him popular worldwide.