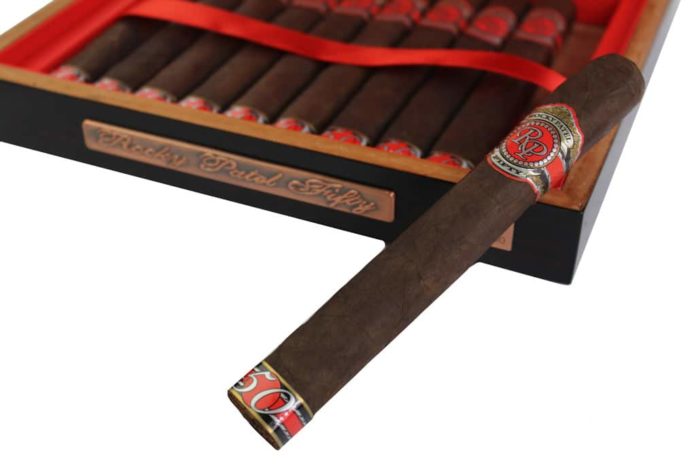 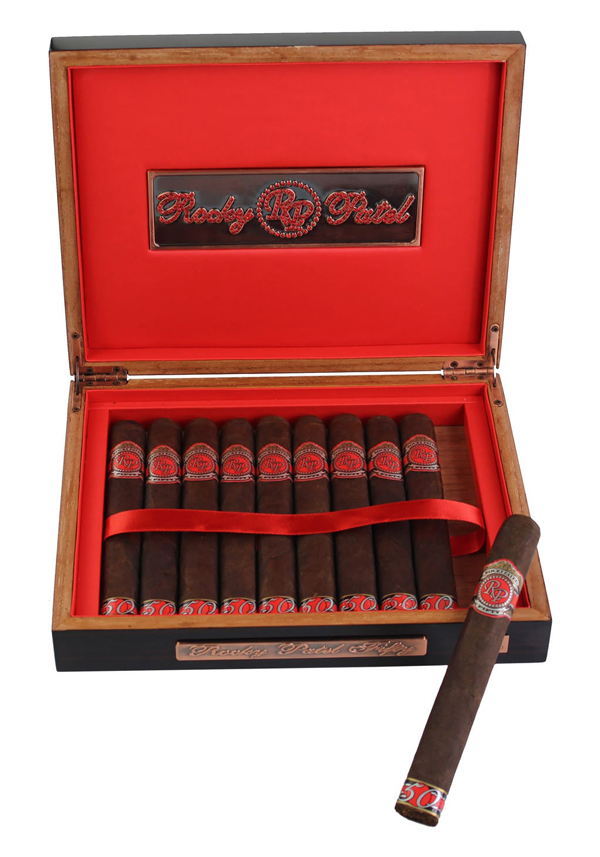 Rocky Patel Premium Cigars will be bringing back another classic from its portfolio. The Rocky Patel Fifty, first released in 2011, will return as a small batch release in one vitola–a 6 1/2 x 52 Toro.

Originally, Rocky Patel Fifty was a limited edition cigar with only 2,000 numbered 20-count boxes being released. Three vitolas–Robusto, Toro, and Torpedo–were introduced to the market at IPCPR 2011 to commemorate Rocky Patel’s 50th birthday.