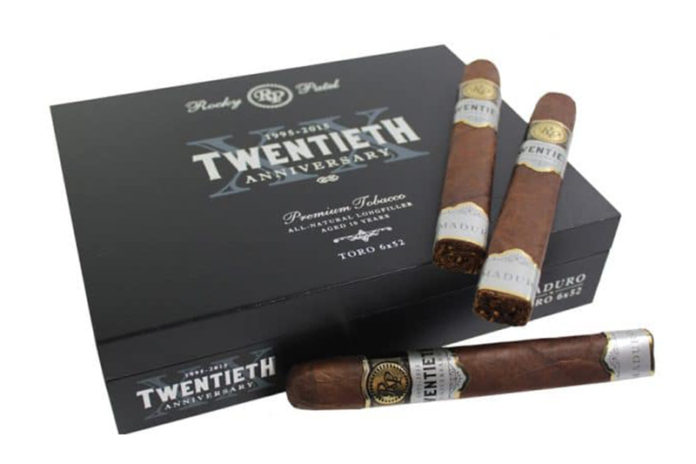 It’s taken two years of waiting for these cigars to age but Rocky Patel Premium Cigars is finally shipping its highly anticipated 20th Anniversary Maduro to tobacconists across the nation.

“I wasn’t fully satisfied with the Maduro blend. The flavor was there, but it needed more age to really achieve greatness,” commented Rocky Patel. “We’ve done it before–keeping cigars in our aging room for another year or two until they’re perfect.”