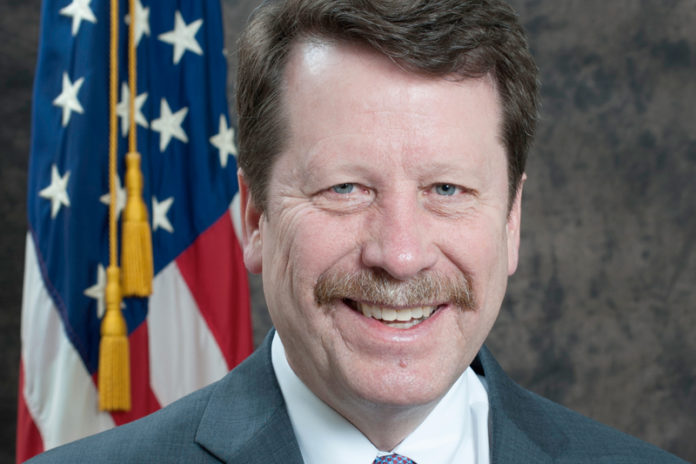 In a 50-46 vote in the Senate, Dr. Robert Califf was confirmed as the next commissioner of the U.S. Food and Drug Administration (FDA). The vote was not without controversy. Five Democrats voted against Califf’s nomination over concerns of his ties to the pharmaceutical industry and his past handling of the ongoing opioid epidemic.

Among Califf’s biggest critics was West Virginia Senator Joe Manchin. In a speech given on Feb. 7, 2022, Manchin spoke out against Califf’s nomination, stating: “I will vote no on Dr. Califf’s nomination, and I have never been more profoundly confident of a vote I’m going to cast than I am right now. Dr. Califf has shown us who he is, and he has shown a complete lack of interest in actually making the difficult decisions that we need the leader of the FDA to make. Nothing that Dr. Califf has said or done has led me to believe he will operate the FDA any differently than he did during his previous tenure.”