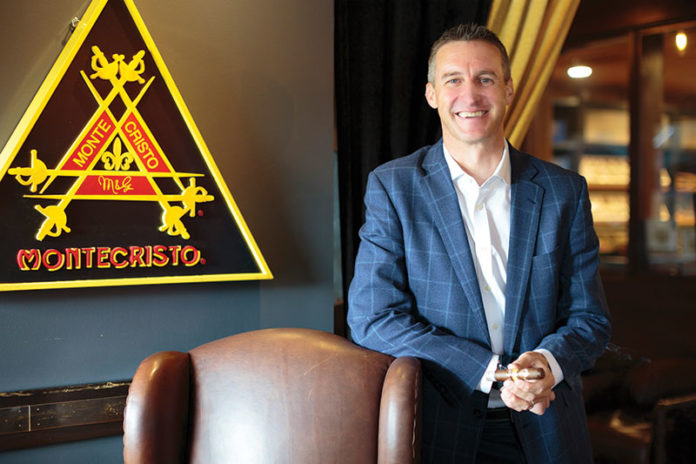 “Rob has been with Imperial Brands for more than 20 years and has held a variety of increasingly responsible leadership positions,” commented Estades. “Given his tenure here, the move to Canada is an important next step for Rob’s professional career. Rob joined our Altadis U.S.A. unit as national sales and trade marketing director in 2011. He’s also led our JR Cigars as CEO and currently serves as the head of Altadis U.S.A.” 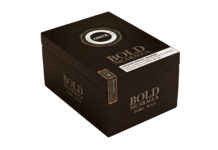 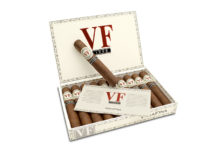