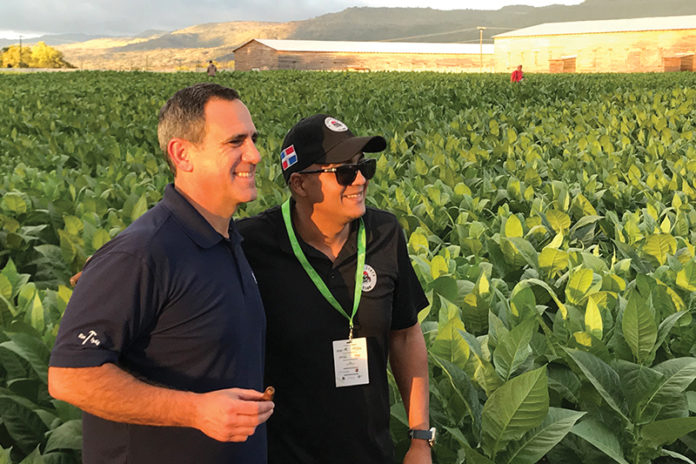 The Nicaraguan Chamber of Tobacco has announced that it will revive its annual Puro Sabor Nicaraguan Cigar Festival in 2020. The 2020 festival will kick off in Managua, Nicaragua, where guests may take an optional tour to Granada, Nicaragua, to visit Mombacho Cigars’ Casa Favilli factory and experience one of America’s oldest colonial cities, which was established in 1524. The festival will then proceed to Esteli, the heart of the Nicaraguan cigar and tobacco industry, for three days of factory and field tours. 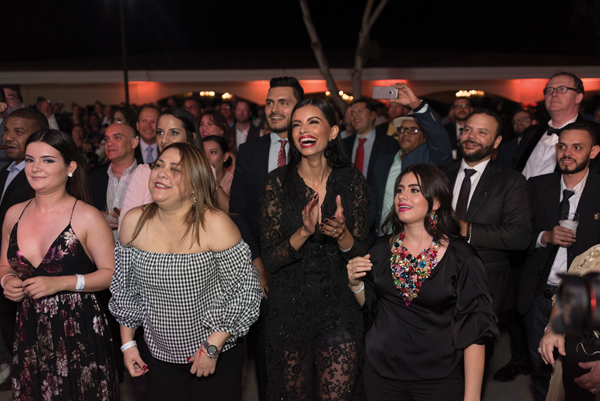 The Nicaraguan Chamber of Tobacco cancelled the 2019 Puro Sabor festival because it could not guarantee the safety of attendees after violence erupted between the government and its paramilitary supporters and protestors after President Daniel Ortega announced plans in April 2018 to revamp the nation’s pension system. Approximately 325 people have died in the protests, thousands have been injured, and thousands more have left the country, but civil peace has largely been restored as the opposition to Ortega has mostly abated.

Throughout the civil unrest, the Nicaraguan cigar industry remained mostly unaffected, despite national work stoppages and road blockades occasionally disrupting supply. According to figures supplied by the Cigar Association of America, Nicaragua exported approximately 140 million cigars to the United States in 2018. The Nicaraguan Chamber of Tobacco consists of 29 members and represents 95 percent of the Nicaraguan cigar and tobacco industry, according to its website, nicaraguancigarfestival.com.