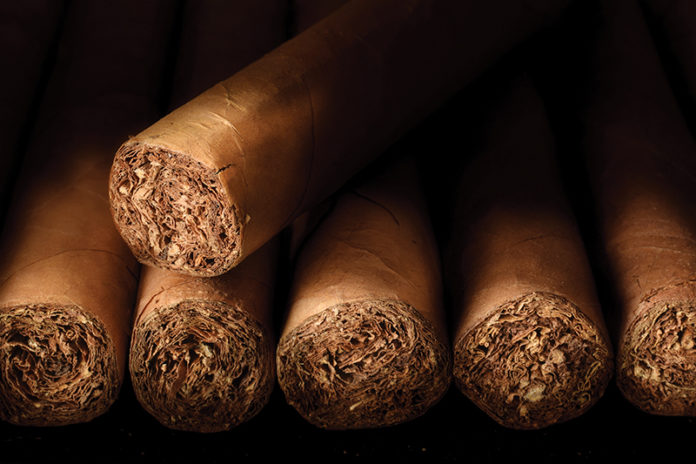 According to a new report from the Cigar Association of America (CAA), premium cigar imports from January through May of 2022 are up compared to the same time period in 2021. From January to May 2022, the CAA estimated that a total of 176.9 million premium cigars were imported into the U.S. This number represents an increase of 3.2 percent over the 139.5 million cigars that were imported into the U.S. during the five months of 2021.

It’s still yet to be determined whether or not 2022 will beat out 2021’s record in terms of import numbers. According to the CAA, an estimated 456 million cigars were imported into the U.S. last year, an amount that exceeded expectations and that has not been seen since the 1990s during the Cigar Boom.

The CAA uses data provided by the U.S. Customs Service, U.S. Census Bureau and cigar manufacturers to compile its report.

For the latest new from Cigar Association of America, visit cigarassociation.org.