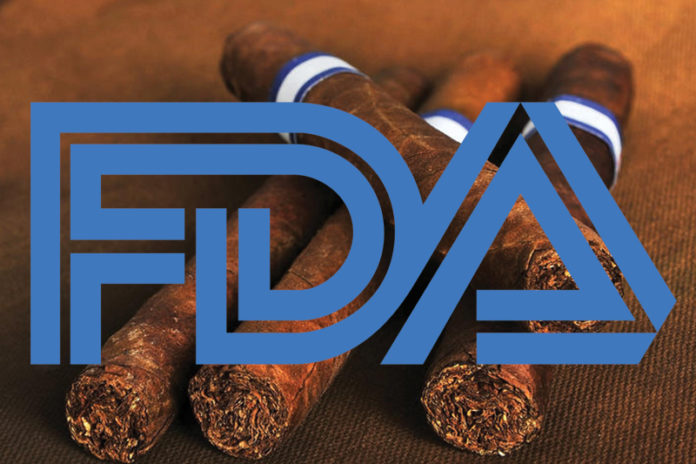 The U.S. House of Representatives has passed a new spending bill that includes language that would prevent the FDA from enforcing regulations against premium cigars. This exemption would only be for the 2018 fiscal year which runs from Oct. 1, 2017-Sept. 30, 2018. In order for this bill to become law, both the Senate and House must agree to the same legislation and pass a bill by Dec. 8, 2017.

The bill, known as an omnibus appropriations package, passed the House by 211-198 votes and will now be sent to the Senate for consideration. The International Premium Cigar & Pipe Retailers Association (IPCPR) notes that this is the first time a bill passed by a chamber of Congress has included language that has sought exemption of premium cigars from federal regulation.

“This is a monumental step for the industry and for [the] IPCPR’s retailers,” said Ken Neumann, President of the IPCPR. “For many years we’ve been pushing the ball forward in our efforts to roll back the FDA’s oversized and ill-suited regulatory regime on premium cigars. Because of this work and because there are Members of Congress like Congressman Bob Aderholt, Bill Posey and Congresswoman Kathy Castor who fight every day for small businesses and the premium cigar retailers across the country, we’re not on the precipice of bringing true relief to our industry.”