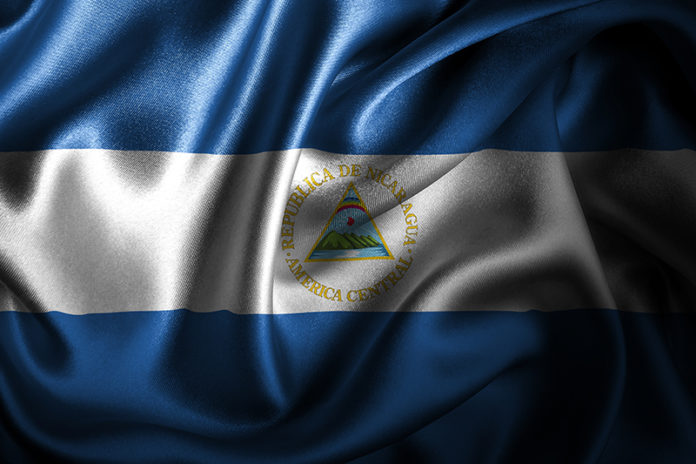 A lot has been going on in Nicaragua in the past week and the political turmoil is starting to have an impact on the country’s premium cigar production. For months, the country has been engulfed in protests against the government and though there have been attempts at negotiation in hopes of bringing peace back to the country but those efforts have fallen short [read more here]. Protests against Nicaragua’s President Daniel Ortega have continued and escalated to the point of a national crisis, turning dangerous and perilous for many of the country’s citizens and those doing business in the country. As a major exporter of premium cigars to the U.S., Nicaragua is key to many tobacco businesses and it’s political troubles could mean big trouble for the cigar category.

The Catholic church has attempted to mediate the conflict between Ortega, whose attempt to overhaul the country’s pension system and reduce payouts sparked the first round of protests. Fights erupted between protestors, law enforcement and Ortega supporters, leading to an unknown number of deaths. While Ortega backtracked on his proposed changes to the pension system, protests raged on, now fueled by a desire by many for Ortega to resign. He has made no indication that a resignation should be expected.

Protestors have resorted to erecting roadblocks to stop traffic, a move that puts pressure on Ortega to negotiate and accept their demands. With the roadblocks obstructing business and shipments along the Pan-American highway, cigar businesses and factories are now starting to feel the impact even more with shipments of their products being delayed. While deliveries are still being made, it’s taking days instead of hours to complete and some manufacturers are having to increase their shipments in anticipation of future delays. Flights to Nicaragua are also being reduced due to the turmoil.

Those working in the cigar factories are also impacted and swept up in the civil unrest. This week, a 24-hour labor strike began in the country on June 14, 2018. This strike closed down cigar factories, took labor away from tobacco fields and brought the country’s cigar industry to a screeching halt. The U.S. Department of State is discouraging U.S. citizens from traveling to Nicaragua and is urging those who are there to vacate as soon as possible.

Peace talks will be resuming Friday, June 15, at The Seminary of Our Lady of Fatima. Fox News reports that representatives of business, civil society, student, and farmers’ groups will be joining representatives of President Ortega’s government at the next round of negotiations. The peace talks on June 15 will focus on human rights and democracy, according to Matagalpa Bishop Rolando Alvarez.