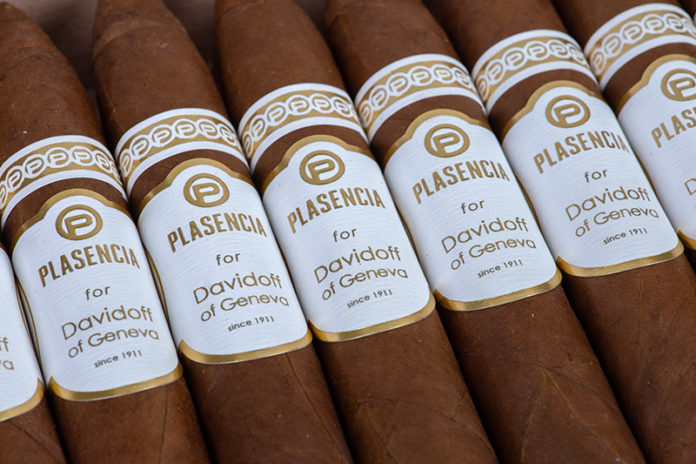 “We are honored to partner with Davidoff of Geneva Since 1911 to share the ideal combination of flavors and blends that perfectly represent both of our brands, in one savoring cigar,” said Nestor Andrés Plasencia, CEO of Plasencia Cigars. “Plasencia Cigars for Davidoff of Geneva Since 1911 symbolizes the commitment of both brands to serve and provide consumers with the highest quality products in the industry.”