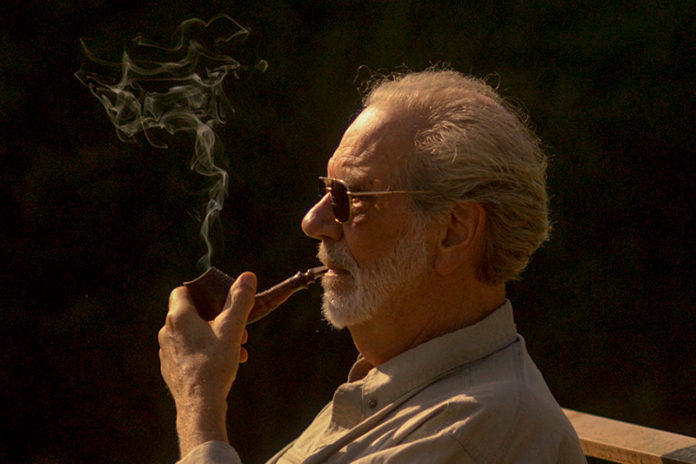 Father the Flame, a documentary on pipemaking, will make its world premier at the 54th annual Chicago International Film Festival, which will be held from Oct. 10-21.

Chad Terpstra, a Michigan-based cinematographer, makes his feature directorial debut in the film that is a cinematic exploration of the tobacco pipe, long a symbol of contentment, through the window of its sacred origins and meticulous craftsmanship. Father the Flame  ​screens Friday, Oct. 12 at 6:30 p.m. and again on Sunday, Oct. 14 at 11:30 a.m. at the Festival’s primary venue, the AMC River North theater at 322 E. Illinois St.

Father the Flame follows Lee von Erck, a world-renowned pipemaker from Northern Michigan, as he travels the world exploring the nearly forgotten art of tobacco pipemaking. Along the way is a charming cast of characters, including the “royal family of Danish pipemakers” and the patriarch who helped shape the industry; the Italian briar root cutter known as the world’s greatest source for the raw material used to make handcrafted pipes; and a fourth-generation Native American pipemaker who carries on his ancestors’ sacred traditions. Ultimately the story of a slower pace of life, a luxury in today’s fast-paced world emerges. Father the Flame​ is a contemplative, hypnotic film that immerses viewers in the cultural and spiritual significance of the tobacco pipe and what it can teach a modern generation about legacy and the things we leave behind.