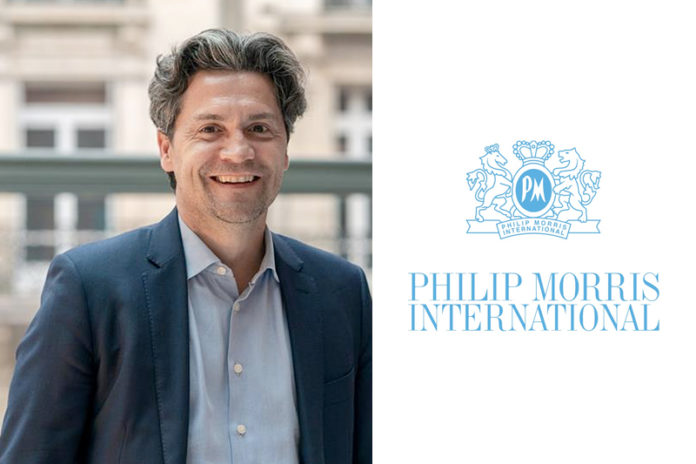 Previous to joining PMI, Verdeaux was a partner at Hering Schuppener. Prior to that, he served as group international policy director at Vodafone. At Vodafone, Verdeaux was credited with building a team from the ground up and focusing on enabling the business with integrated regulatory strategies, such as ensuring license to operate in sensitive emerging markets in Africa and Asia. He directly engaged with high-level decision makers in E.U. institutions and oversaw the coordination of policy, lobbying, antitrust, compliance and other activities while supporting 12 national markets. Verdeaux also worked to obtain fair competition in the broadband market between private investors and traditional incumbent competitors at the E.U. level.

In a press release, Calantzopoulos commented on Verdeaux’s new role, saying: “Gregoire’s range of experiences—from working for national and E.U. parliaments and governments, the U.N., WHO, as well as private companies undergoing significant transformation—has given him a unique understanding of how political decisions are made. This makes him an ideal candidate to join us at PMI and help adapt the regulatory environment applicable to reduced risk products, as we continue our transformation to a smoke-free company.”