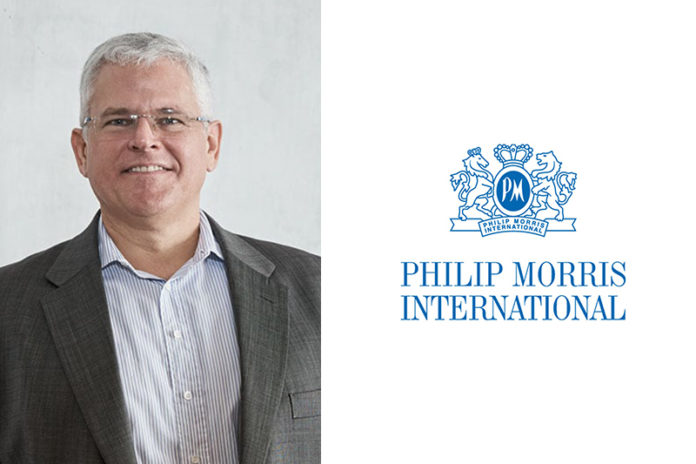 Philip Morris International (PMI) appears to be turning its focus on the U.S. market with a recent announcement regarding personnel changes.

On March 2, 2020, PMI announced that it had appointed a new chief financial officer to replace Martin King. King, the company announced, would be taking on a new role within the company as CEO of Philip Morris International America, a newly created position within the company. King will be reporting to CEO André Calantzopoulos and will focus on coordinating both international services based in the U.S. and all U.S. representation, including PMI’s relationship with Altria. PMI and Altria have a partnership that allows Altria to commercialize IQOS, a popular heat-not-burn device, in the American market.

As King heads up PMI America, Emmanuel Babeau will join the company beginning on May 1, 2020 as its new chief financial officer. A native of France, Babeau previously worked at Schneider Electric where he served as its deputy CEO in charge of finance and legal affairs. During his 10 years at Schneider Electric, Babeau helped grow the company’s market share. Part of Babeau’s hiring is in part due to PMI’s desire to transform and continue to work toward’s its smoke-free goals [read more here], which most likely will be accomplished through the expansion of IQOS in new markets like the U.S.