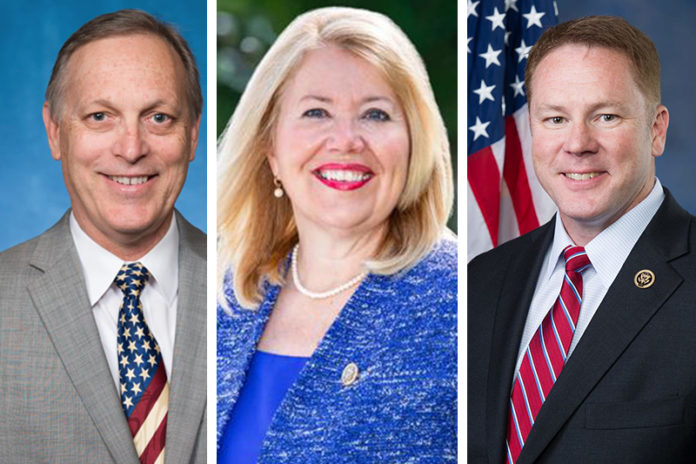 In 2017, H.R. 564 was introduced by Bill Posey (R-FL), which aims to exempt premium cigars from being regulated by the U.S. Food and Drug Administration (FDA). The bill also proposes that traditional and handmade cigars be spared from costly user fees imposed on cigars [read more here].

Since it was introduced, H.R. 564 has gained the support of various congressmen and women within both parties. The bill, now known as the Traditional Cigar Manufacturing and Small Business Jobs Preservation Act, has 147 bipartisan co-sponsors with the addition of three new Republican supporters: Warren Davidson (R-OH), Debbie Lasko (R-AZ), and Andy Biggs (R-AZ).

In addition, the Cigar Rights of America (CRA) recently sent a letter to Sonny Perdue, the secretary of the U.S. Department of Agriculture, urging him and his agency to support premium cigar exemption. In the letter, the CRA explained the historical importance of tobacco in the U.S. economy, and that even today it serves as a source of revenue for many Americans. The CRA goes on to ask that the Department of Agriculture issue its own comments about the importance of tobacco to the U.S. economy and how FDA regulation could have a negative impact on the livelihoods of many in the industry, including farmers living in Florida, Connecticut, Pennsylvania, Kentucky and Louisiana. The CRA goes on to say:

“The FDA is advancing a regulatory program on the cigar industry that, according to the U.S. Small Business Administration, would decimate over 50% of the industry, with onerous new regulations on blends, testing, warning labels that trounce upon the artistic expression of cigar boxes and packaging, user fees and approval processes that would make it impossible to produce new blends for discerning adults.

“This, in turn will impact demand and production for American cigar tobacco farmers, and hence directly threaten hundreds of family farms, as well as seasonal worker employment, and peripheral economic implications. As the President’s Administration revisits cases of regulatory overreach, we hope that the Department of Agriculture will include this in the agency’s efforts, through participation in the inter-agency review process, to prevent adverse economic consequences on the remaining cigar tobacco farms remaining in America.”