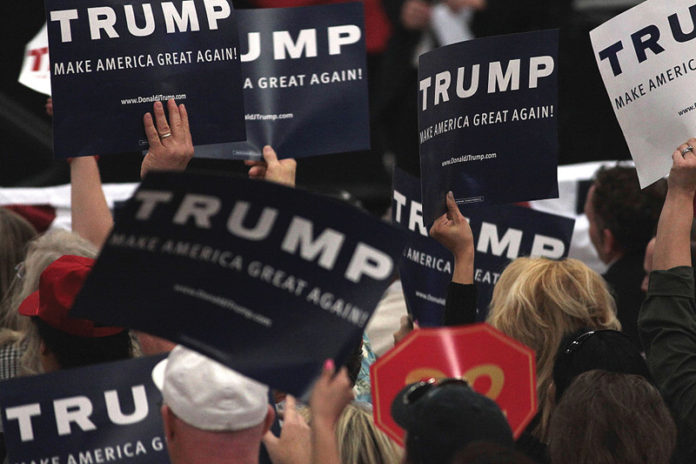 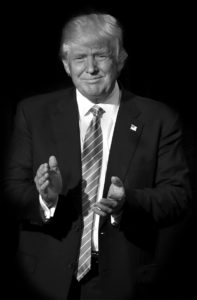 Shortly after the election, political commentator and reporter David Gregory stated that tobacco and convenience store retailers “will welcome what comes out of a Republican Congress and this Republican president,” although he did not get specific.

Generally speaking, the hopefuls point out that Trump is, ultimately, a business man, and expect that he will get behind the mom-and-pop retailers and manufacturers that exist in the sector. The cynics point out that he is a proud nonsmoker who may look the other way and/or get behind Big Tobacco as the ultimate beneficiary of current and pending legislation and regulation.

Referencing Trump’s promise to “drain the swamp,” Americans for Tax Reform filed a petition in mid-December urging him to deliver a familiar message to Surgeon General Vivek Murthy: “You’re fired!”

The group suggested that Murthy be replaced by a senior public health official “who actually cares about tobacco harm reduction and saving lives.” Americans for Tax Reform further emphasized that the growing body of evidence suggests that vapor products are less harmful than cigarettes and could “save millions of smokers’ lives, billions of tax dollars, and represent the greatest advancement in public health in generations.”