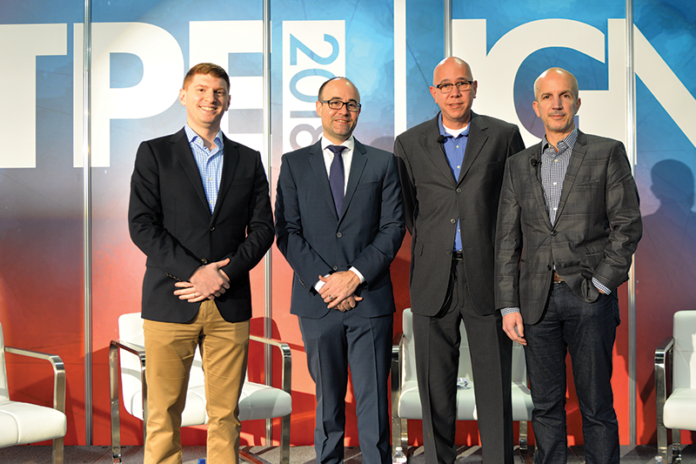 As the premium tobacco and vapor industries are increasingly falling under the scrutiny of anti-smoking forces, questions about compliance with legislative, legal and regulatory initiatives on the local, state and federal levels dominate a tobacconist’s mind almost as much as what products to sell. Four experts who face these various issues every day gathered at the 2018 Tobacco Plus Expo to try to shed some light on the regulatory challenges facing tobacconists.

Cass kicked off the session telling the audience to continue doing business as they have always done, citing the efforts of qualified people working to protect the industry at the federal, state and local levels but urging everyone to get active in supporting these efforts. “You can support your own business, no matter what size it is, by joining the associations like [the National Association of Tobacco Outlets], IPCPR and [Cigar Rights of America],” noted Cass. “Those associations are fighting on your behalf, so that money will be well-spent.”

Echoing Cass’ comments, Trope added that organizations such as the IPCPR and the Cigar Association of America (CAA) were working hard to present a united front in the fight to protect the industry.

Regarding the U.S. Food & Drug Administration’s (FDA) path to regulating premium tobacco, Steinsapir noted that there is still a lot of confusion regarding what the FDA will ultimately do, though he wasn’t optimistic that the FDA would turn back from its current rules regarding premarket tobacco product applications and substantial equivalency.