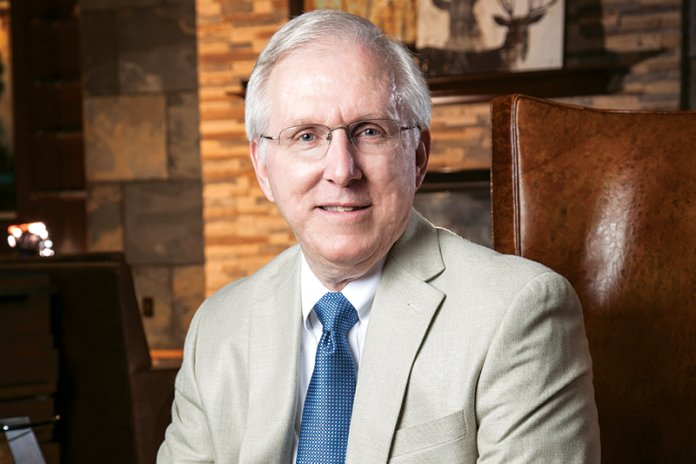 U.S. Food and Drug Administration (FDA) deeming regulations perennially top retailers’ list of concerns, yet the threat of local ordinances is probably the biggest threat fac­ing the industry, Tom Briant, executive director of the National Association of Tobacco Outlets (NATO) told attendees at the “Deeming Regulations and Beyond” session at the 2018 Tobacco Plus Expo (TPE).

“Cities in seven states adopted flavor bans,” reported Briant, who noted that anti-tobacco advocates are increasingly focusing on local ordinances. “State legislators don’t want to look at [these regulations] because they don’t want to see their excise tax revenue decline.”

Unfortunately for the industry, local ordinances are more challenging to fight, partly because of the speed with which they are introduced and subsequently passed. “By the time you become engaged when an ordinance is introduced, it’s too late,” said Briant, who urged retailers to take a proactive stance in getting to know their state and local legislators. “One of the best ways to educate them is to invite them to your stores, show them how you prevent sales to minors, talk to them about the percent of your revenue that comes from tobacco and what it would mean for that to go away in terms of job losses and store closures.”

If legislators are not willing to visit, Briant suggests bringing your story to them and supporting those legislators who are supportive of the industry. “Educate them before an ordinance is introduced so they will know the impact and be less likely to support it,” he said. “If they have a fundraiser, make a donation. If they have a sign, put it in your window. That doesn’t cost anything, but they will remember.”