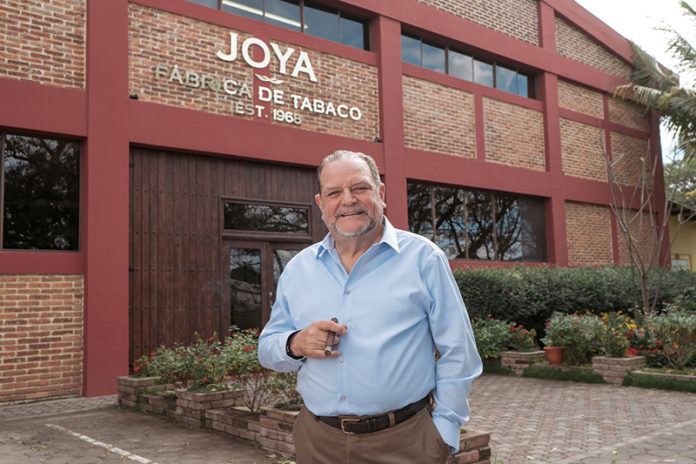 If it’s true that adversity that doesn’t kill us, rather it only makes us stronger, then Nicaragua’s first cigar factory, Joya de Nicaragua, is the unquestioned strength champion of the Nicaraguan cigar industry. Since its founding in Estelí in 1968, the company has experienced the ups and downs of Nicaragua’s tumultuous last 50 years, which included an oppressive dictatorship, a devastating earthquake, political upheaval, civil war, a trade embargo imposed by the U.S., a ruinous hurricane and countless other challenges. Despite the chaotic times and the resulting damages to both its factory and the tobacco supplies that it depended upon to create its cigars, Joya de Nicaragua has survived it all—and like the rest of the Nicaraguan cigar industry, the company is now enjoying Nicaragua’s newfound status as the world’s largest cigar producer.

“Our history has presented many challenges, but it is also a source of pride,” says Joya de Nicaragua’s president, Juan Ignacio Martinez. “Our 50th anniversary is a tribute to all the people who have been involved in our company’s history. Joya de Nicaragua is bigger than any one person or any one family. The company’s history is a reflection of Nicaragua’s history. It is a symbol of the resiliency, resistance, and courage and strength of the Nicaraguan people. We fall down, we dust ourselves off and stand back up again. That’s been our history, and Joya de Nicaragua expresses that experience and knowledge.” 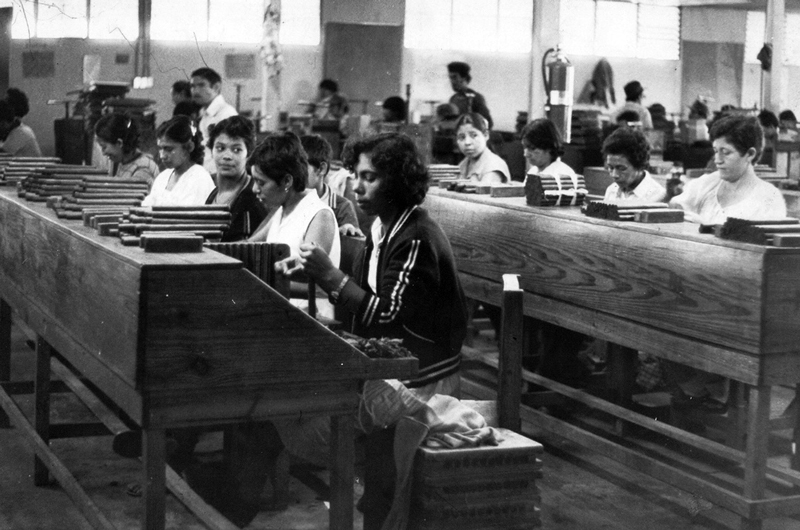 A Story of Resilience
Fifty years ago, very few people could have imagined Nicaragua ever being the world’s top cigar producer. Like those of many other countries in Central America and the Caribbean, Nicaragua’s tobacco-growing enterprises began to develop in the mid-1960s as the cigar industry in the U.S. sought tobacco sources outside of Cuba after the U.S. government placed a trade embargo on all Cuban products. While most of these exploratory efforts sought to find tobacco to send to the American cigar factories, two Cuban expatriates, Simon Camacho and Juan Francisco Bermejo, established Nicaragua Cigar Company in Estelí in 1968—Nicaragua’s first cigar-making operation.

One of Nicaragua Cigar Company’s first brands, Joya de Nicaragua (which translates to “jewel of Nicaragua”), experienced phenomenal success in the U.S., and it even became the official cigar presented to dinner guests at the White House during the presidency of Richard Nixon. Nicaragua’s dictator, Anastasio Somoza DeBayle, attended one of these state dinners and was surprised that the official White House cigar was made in his own country. On his return to Nicaragua, DeBayle summoned Camacho and Bermejo to a meeting at which the dictator made an offer to buy into the company, a deal the other two men could only refuse at their peril. With DeBayle now part of the ownership triumvirate, sales of Joya de Nicaragua cigars in the U.S. grew throughout the 1970s as American consumers savored the unique flavor of Nicaraguan tobacco. Production at the factory rose to 9 million cigars annually.

As the popularity of Joya de Nicaragua grew in the U.S., DeBayle’s position as Nicaragua’s leader grew more tenuous throughout the decade. In 1979, he was deposed, and the Sandinistas assumed national leadership. Like Fidel Castro in Cuba, the Sandinistas nationalized most private industry, including Nicaragua Cigar Company. While the Carter administration tried to work with the Sandinistas, the Reagan administration embargoed Nicaraguan goods and supported the Contras’ insurrection within Nicaragua. To keep selling Joya de Nicaragua in the U.S., the cigars’ production was moved to Honduras. While the name continued on in the U.S., the cigars were not the same, and sales dropped considerably. The company survived on the strength of its European sales, thanks to the help of Dr. Alejandro Martinez-Cuenca, the minister of foreign trade in the Nicaraguan government, who opened new markets for the company.