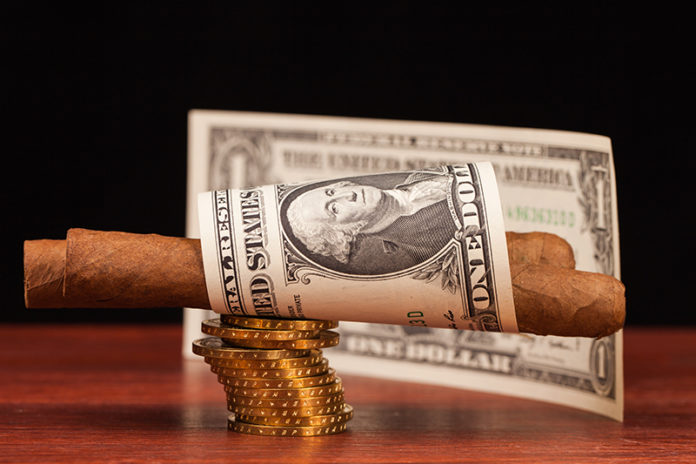 Taxes impacting premium cigars have been in the spotlight in Minnesota for quite some time. In 2017, Gov. Mark Dayton pushed for an increase on taxes attached to premium cigars. The governor used his line-item veto power to cut funding for the state’s House and Senate for two years, with the premium cigar tax issue being one of the reasons for his actions.

“I’m appalled that there was not enough money left after you satisfied your priorities to expand the working family credit in fiscal years ’18 and ’19 to or to further increase the child care tax credit for working parents, yet you could find room to sneak in a special tax break for premium cigars for some special moneyed friends,” Gov. Dayton said in a response directed toward the state’s Republican-controlled legislature.

Tobacconists in the state support the tax cut, fearing customers would turn to other states or online retailers to purchase premium cigars in order to avoid Dayton’s hefty tax increase. The governor also took aim at other tobacco products, pushing to eliminate a provision that ended automatic inflationary tax increases for cigarettes and other tobacco products. This was estimated as costing the state treasury nearly $14 million over two years. Dayton sees taxes as an effective way to discourage smoking, something anti-smoking groups and activities agreed with. Those against the tax, however, name illicit trade of tobacco products and driving the state’s smokers to other states as reasons the tax increase was a bad idea. 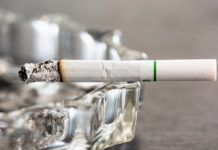 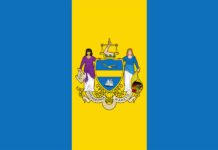 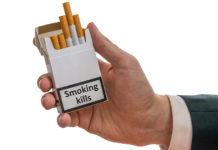