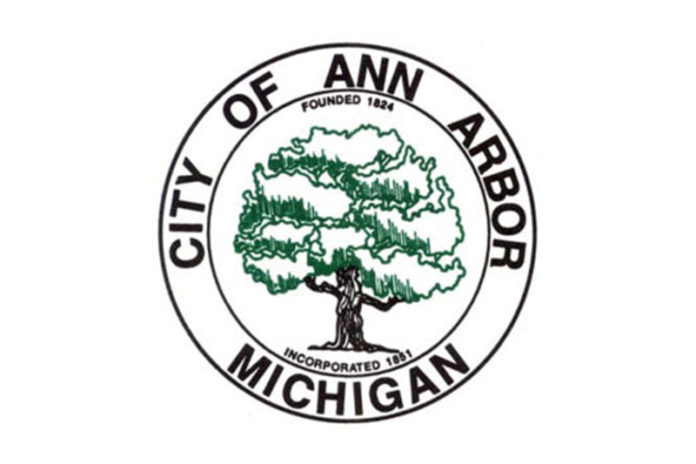 In his opinion, Attorney General Schuette explains that the Michigan Age of Majority Act prohibits cities from adopting a local law that establishes duties, responsibilities, and rights of those persons who are 18 to 20 years old that are different from the duties, responsibilities and rights of those Michigan residents who are 21 years old and older. That is, the Michigan Age of Majority Act bestowed upon 18, 19 and 20 year olds the legal capacity to purchase tobacco products so that they have the same capacity to obtain tobacco products as any other adult that has reached the age of 21. However, the Ann Arbor ordinance withdraws the legal ability of those between 18 and 21 years old from buying tobacco by prohibiting retailers from selling to them.