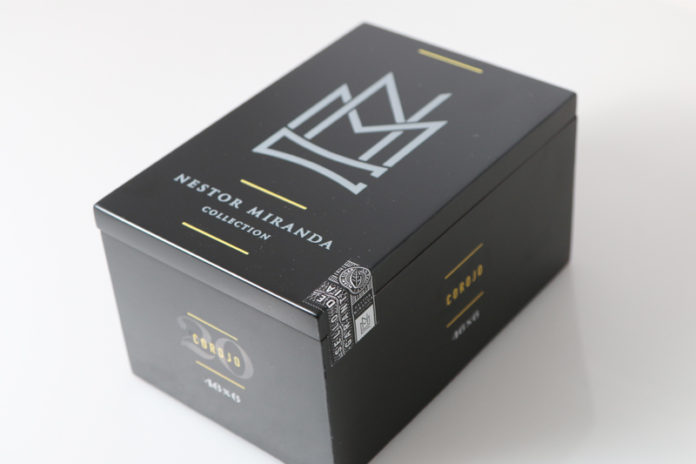 The Nestor Miranda Collection was redesigned for Miami Cigar & Co.’s 25th anniversary in 2014. Even though the modernized and sleek new design was well received, Nestor Miranda felt the line wasn’t yet complete and went on to create a new blend with his favorite wrapper, Corojo.