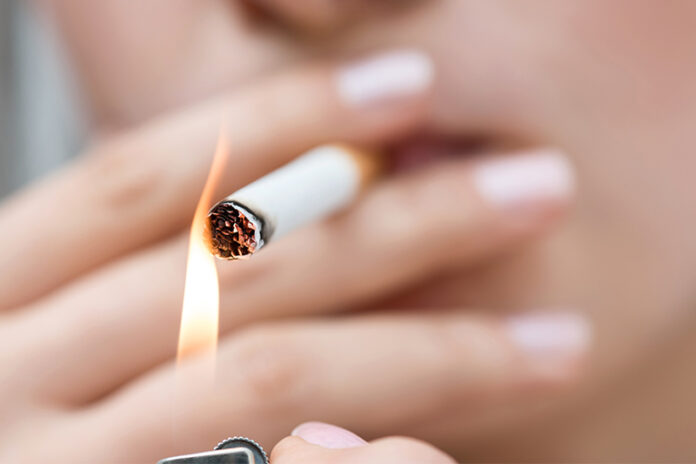 The U.S. Food and Drug Administration (FDA) is extending the comment period for menthol cigarettes and characterizing flavors in cigars. In a June 17, 2022 Tweet, the agency announcing that the comment period would go from 60 days to 90 days, giving those interested in commenting on the FDA’s proposed rules until Aug. 2, 2022, to do so.

“FDA believes a 90-day comment period is appropriate as it allows adequate time for people to fully consider the proposed rules, including specific requests for comments, and develop and submit comments without significantly lengthening the rule making process,” the FDA posted on Twitter.

The FDA has proposed a ban on menthol cigarettes in a move to reduce the number of youth using tobacco products and to increase smoking cessation among current smokers. Back in December 2021, then FDA Center for Tobacco Products director Mitch Zeller stated that these measures would address health disparities amongst communities of color, low-income populations and LGBTQ+ citizens who typically use menthol cigarettes. As part of its efforts, the FDA also wants to ban all characterizing flavors in cigars other than tobacco. It is the belief of the FDA that flavored cigars also serve as a gateway for many toward smoking [read more here].

The FDA has held public listening sessions on June 13 and June 15 on its proposed bans on menthol cigarettes and flavored cigar products. Written public comments can be submitted to the FDA on these proposed rules through Aug. 2, 2022 by clicking here.

For all the latest news from the U.S. Food and Drug Administration, visit fda.gov.