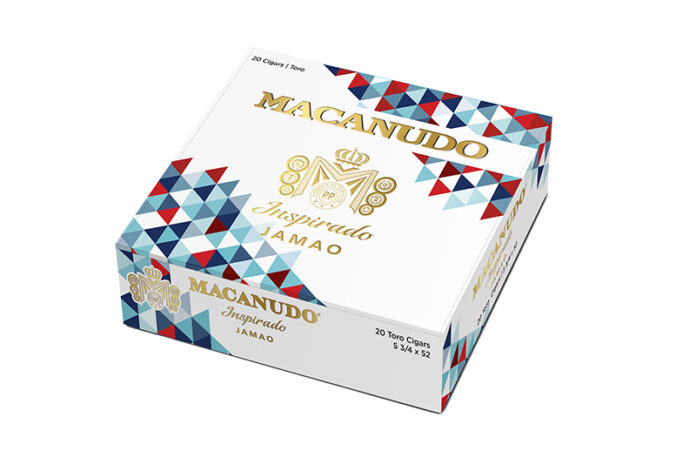 A second limited-edition blend of Macanudo Inspirado is slated for a July release. The Macanudo Inspirado Jamao is a new expression that gets its name from a proprietary wrapper grown on a network of fincas in the Northwestern Dominican Republic.

Jhonys Diaz, General Cigar’s senior vice president of leaf operations, commented: “For this limited edition expression of Macanudo Inspirado, we acclimated a Habano seed varietal from Jamastran, Honduras to Mao, DR and ultimately produced a beautiful wrapper. To honor the many people who worked hard to produce this wrapper for the first time, we named the release ‘Jamao’ which represents the blending of Jamastran and Mao.”

This cigar was handcrafted at General Cigar Dominicana in Santiago, Dominican Republic. Jamao’s wrapper was selected to be the main focal point of the blend. For the rest of Jamao, Macanudo’s team of agronomists chose a Honduran binder and filler tobaccos from Honduras, Nicaragua and the Dominican Republic. Together, these tobaccos enhance the wrapper and combine to create a medium-bodied smoking experience that’s described as “rich, creamy, and dimensional, with herbal, woody, and salty notes.”

Only 2,300 boxes of this cigar will be released exclusively in the U.S. Macanudo Inspirado Jamao will ship to retailers in July 2022.

For all the latest news from Macanudo Cigars, visit macanudo.com. 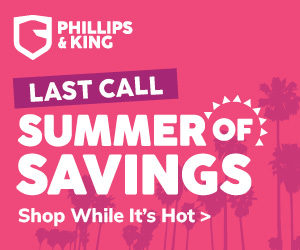