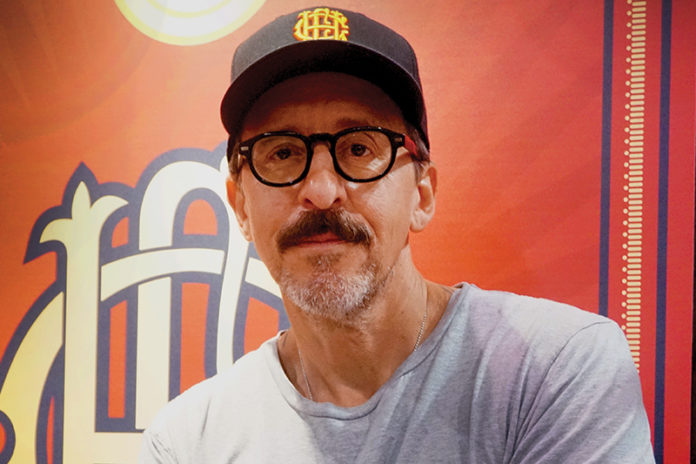 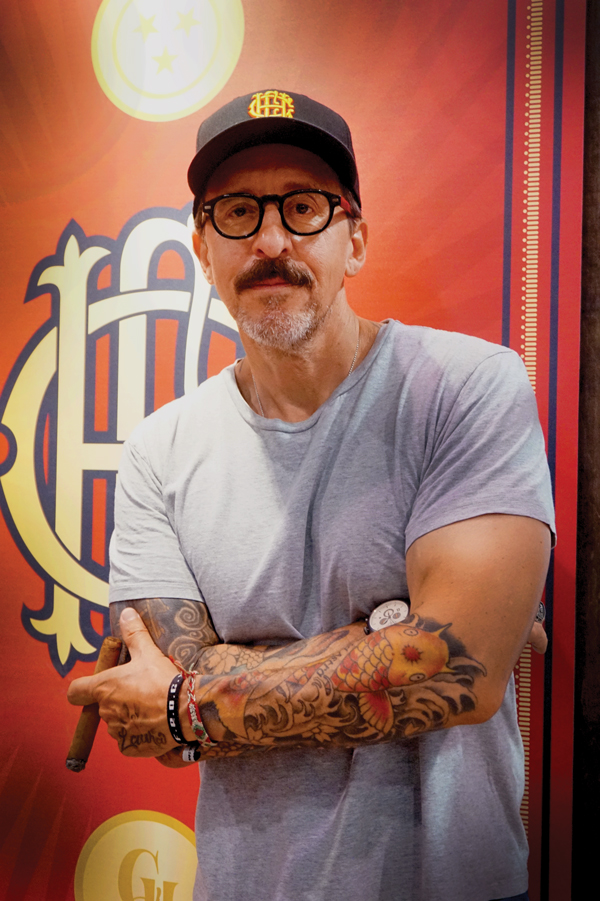 Authenticity is a trait that many successful brands and entrepreneurs have learned how to master. It can’t be faked or manufactured—you either keep it real and stay true to yourself and your values, or you don’t. For many premium tobacco manufacturers, authenticity isn’t optional; it’s a must-have in order for your brands to stand out on crowded store shelves. In launching the Crowned Heads brand, Jon Huber and his business partner used authenticity as the basis for everything they did.

“One of the pillars of our philosophy from day one was to remain authentic and true to ourselves,” explains Huber. “We didn’t want to compromise who we were in order to achieve success. We believed that as long as we were authentic and did what we believed in, eventually there would be like-minded people out there who would connect with us and support what we were doing.”

The biggest challenge facing many businesses—manufacturers and retailers alike—is distinguishing their companies, brands and services from others. Having a unique appeal goes deeper than a label or branding. It gets down to the core and heart of your brand and knowing the story of your business and how to communicate its values to customers. 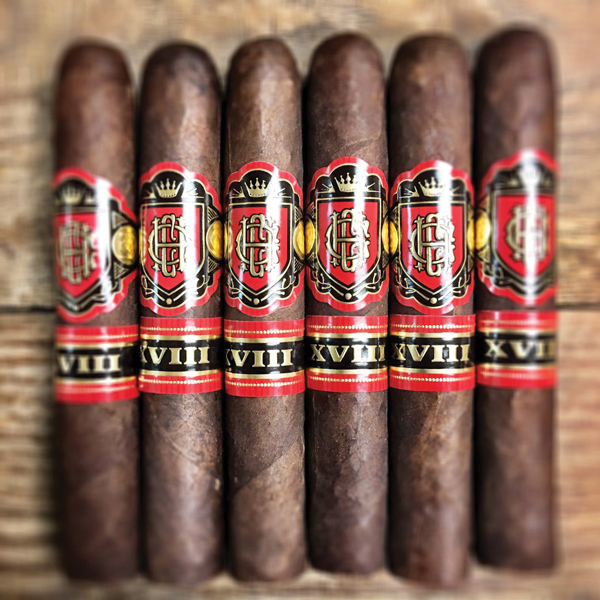 On the Culture of Creative…
Huber, who moved to Nashville, Tennessee, in late 1994 and has lived there ever since, says he has always been drawn to what he calls the “culture of the creative,” which includes art, film, wine and watches. His first experience with the world of premium cigars came in 1995, when he walked into Nashville’s Uptown’s Smoke Shop to buy some cigars to take to California as a gift for his father. Huber went on to work at CAO Cigars, where he met his current business partner, Mike Conder, who is co-founder of Crowned Heads. Working at CAO offered him the chance to provide input on new product development, a role that helped prepare him for a future of developing his own brands.

“Toward the end of my time at CAO, I had my fingerprints most on a brand called La Traviata,” he says. “Insofar as my hopes and expectations for Crowned Heads, I always told Mike that I was not interested in creating ‘CAO 2.0.’ I was always interested more in tobaccos and the blends than fancy packaging and marketing gimmicks. I wanted to put more emphasis and money toward the tobaccos and blends, as opposed to the packaging. I also wanted to do something completely different, and, most importantly, the vision for Crowned Heads was always about more than just cigars. The message ‘carve your own path’ was more important than the product—cigars were the vehicle for delivering the message.”

Since the launch of Crowned Heads in 2011, Huber has learned the meaning behind the popular old saying, “Be careful what you ask for—you might get it.”

To combat stress, Huber focuses on the creative process, which fuels his passion for his cigar business. Whether it’s while he’s working on a new blend, coming up with a brand or designing Crowned Heads apparel, the process of imagining and creating gives him motivation each day. 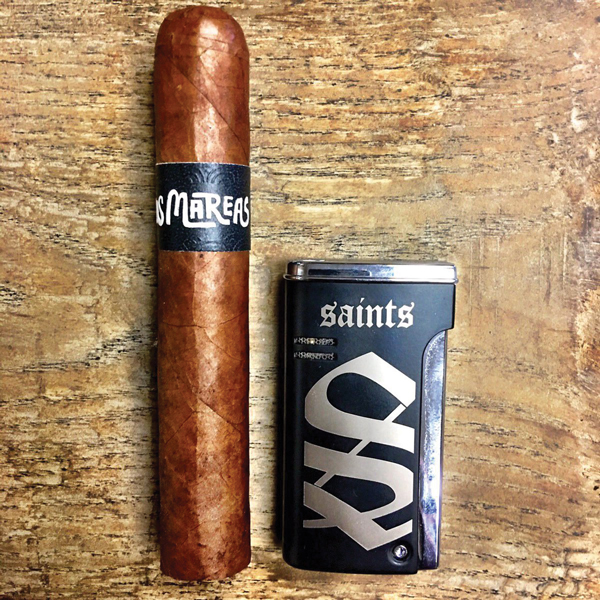 On Knowing Thyself…
Huber’s handling of Crowned Heads begins with how he handles the most important brand to his business: his own. When talking about himself and his own personal brand, Huber confesses to being what he calls a ‘shy extrovert,’ meaning that in a creative setting he is very extroverted, but in a social setting he can become quiet and withdrawn.

“As a child, I was painfully shy,” he reveals. “It took me a long time to ‘come out as of my shell,’ as they say. I guess I’m still working on that.”