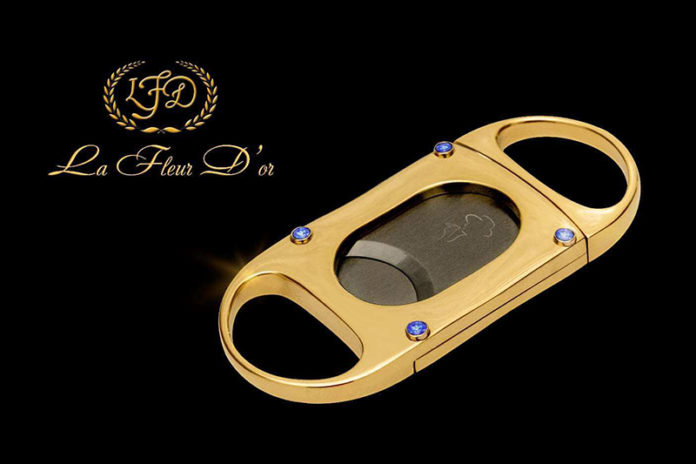 La Flor Dominicana is going for the gold with its latest release, which isn’t actually a cigar. The company has announced the upcoming release of a new cigar cutter called La Fleur D’or, which translates to “The Golden Flower.”

La Fleur D’or is a limited edition heirloom quality piece of art that includes genuine sapphires totaling 1.9ct in weight. Only 88 pieces were made and each has an MSRP of $16,000. Those who purchase this will also be made members of an elite club which will give them access to some rare and limited La Flor Dominicana cigars. Earlier this year La Flor Dominicana offered the first La Fleur D’or piece for auction during the 2019 Procigar Festival in the Dominican Republic.

“We wanted to create something special, something that not only the owners of these pieces will enjoy but also generations to come. This is more than just a cigar cutter; it should be an heirloom,” commented Litto Gomez, president and founder of La Flor Dominicana. “We have earned respect in the cigar world by never compromising on quality and the same level of care that goes into the crafting of our cigars will go into this piece. I can ensure that because I myself was a jeweler for many years before I became a cigar maker, the cutters themselves will be made by my personal jeweler.”

For all the latest news from La Flor Dominicana, visit laflordominicana.com. 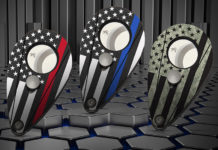 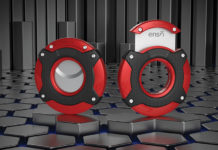