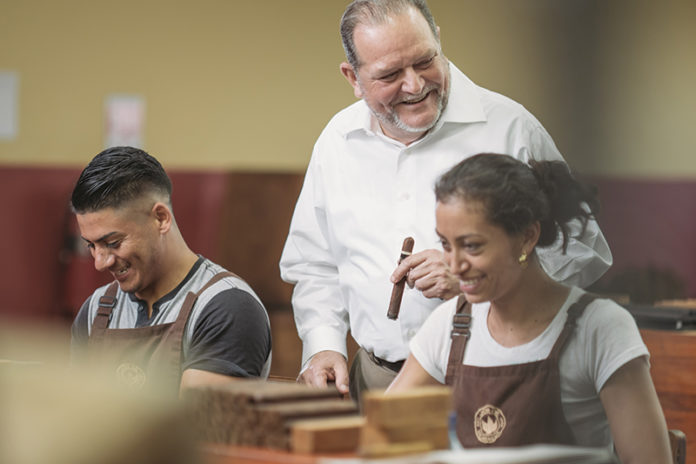 In part 2 of National Pride, Tobacco Business continues to examine the history of Joya de Nicaragua as it celebrates its 50th anniversary . We’re in the 2000s as Nicaraguan cigars begin to take their place at the forefront and the industry and the company begins to make waves in the U.S. market through its new distribution partnership with Jonathan Drew and Drew Estate. You can read part 1 of this story by clicking here.

Reclaiming the Mystique
While cigar sales in the U.S. cooled off considerably at the end of the Cigar Boom, Nicaragua’s own cigar industry began to take off, strengthened by the emergence of companies such as Drew Estate, My Father Cigars, Tabacalera Perdomo and Oliva Cigars, as well as the continued growth of established companies such as Padron and Joya de Nicaragua. Cigars from Nicaragua often became the answer to a consumer’s quest for the newest and greatest cigar in a retailer’s humidor, and Joya de Nicaragua was a leader in the evolution of Nicaraguan cigars. 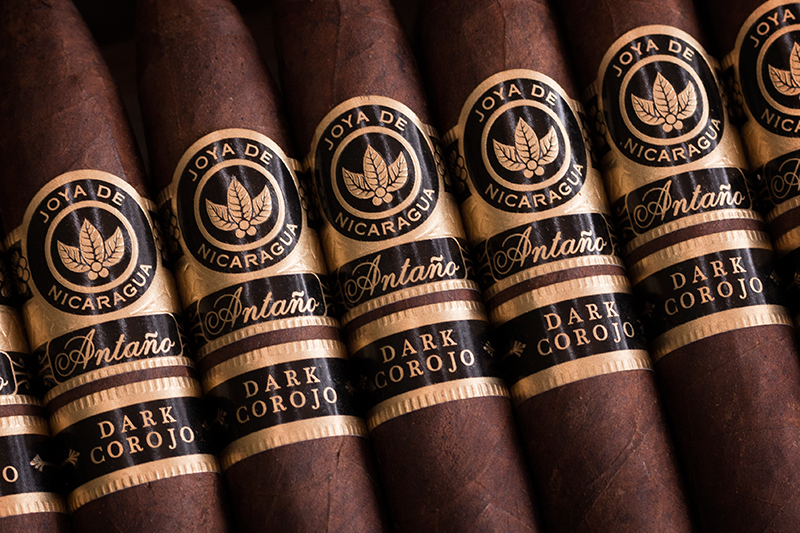 “Our Antaño lines are a legacy brand that grows every year, which is remarkable considering that the first cigar in the line was launched 17 years ago,” Martinez-Cuenca comments. “We are very proud that those cigars are still such strong sellers in the market after so many years.”

While the Antaño series has been very popular in the U.S., Joya de Nicaragua gained a reputation as a company that only produced very strong cigars. Occasional or new cigar smokers generally avoided the brand. As Martinez-Cuenca gave more control of daily operations to his son, Juan, and other young men and women, the company sought ways to modernize and to attract cigar enthusiasts who might not want a strong cigar all the time.

The solution was the creation of the Joya brand, beginning in 2014 with the release of Joya Red, a medium-bodied cigar with bright-red packaging. Two years later, the company released Joya Black. Slightly stronger than Joya Red, Joya Black became the first cigar made at Joya de Nicaragua to feature a San Andres Mexican maduro wrapper. Joya de Nicaragua also moved an earlier release, the Cabinetta Series, to the Joya line. The Cabinetta Series uses a milder blend Joya de Nicaragua created for its Classico line, but it features two wrappers: an Ecuadorean Connecticut leaf and a Nicaraguan Habano criollo leaf at the tip to strengthen the smoking experience.