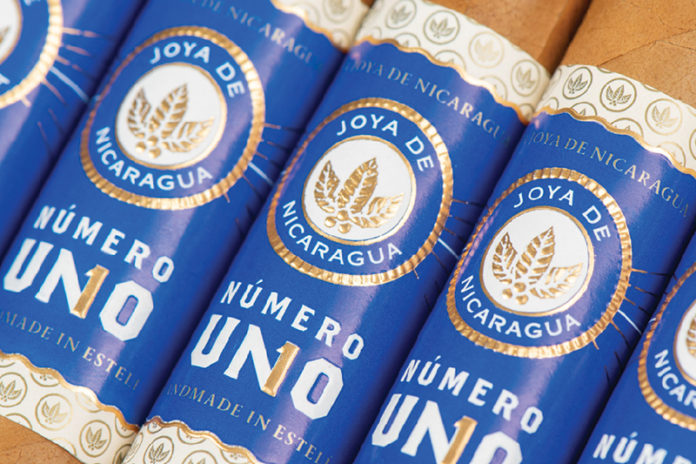 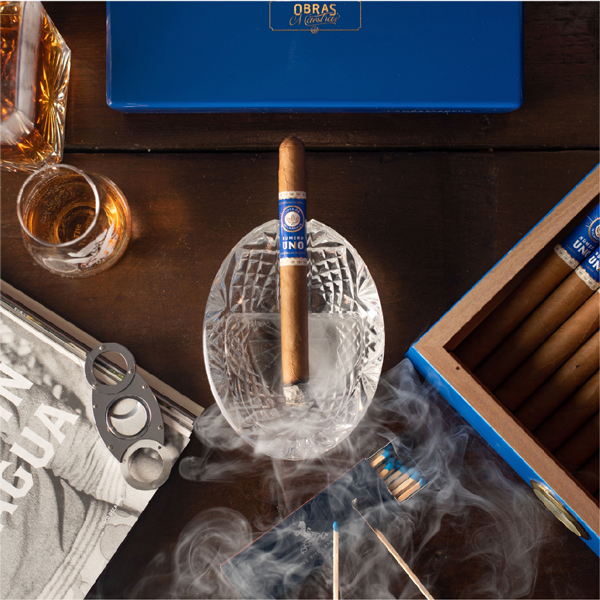 A cigar that was originally blended for World Leaders and handed out by Nicaraguan ambassadors on official missions around the world will soon be available worldwide. Joya de Nicaragua has announced the upcoming release of Número Uno as part of Obras Maestras, the company’s ultra-premium family of cigars.

Número Uno is a medium-bodied and medium-strength cigar that’s described as refined, complex and elegant. The cigar has light pepper notes that make it a top-ranked, exclusive, diplomat lifestyle smoking experience.

“Número Uno was developed as a unique gift and later an event-exclusive cigar, and although it wasn’t the original intention, we decided to make Número Uno available to a bigger audience. However it will remain as something exclusive, as production will be limited to 1,500 boxes a year for the global market and will be available only in selected retailers around the globe,” said Dr. Alejandro Martínez Cuenca, Chairman of Joya de Nicaragua.

Número Uno features an Ecuadorian Connecticut shade wrapper, Nicaraguan binder, and Nicaraguan fillers. It will be presented in just one vitola, L’Ambassadeur, a parejo 6 5/8 x 44 tailed lonsdale. Número Uno will be a DDRP (Drew Diplomat Retailer Program) brick and mortar exclusive. It will come in 25-count boxes with an MSRP of $15 per stick.