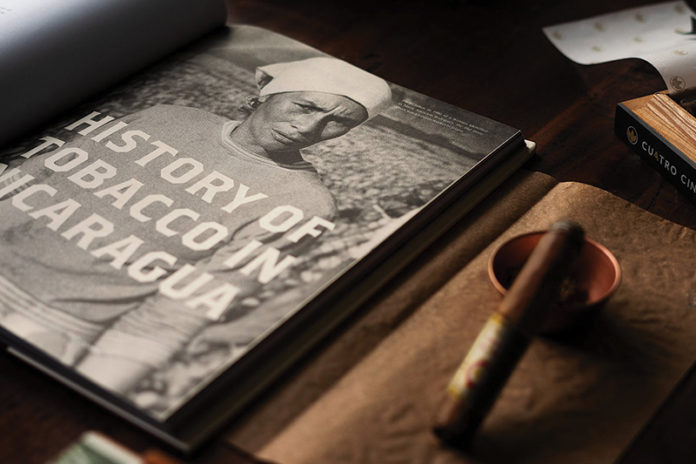 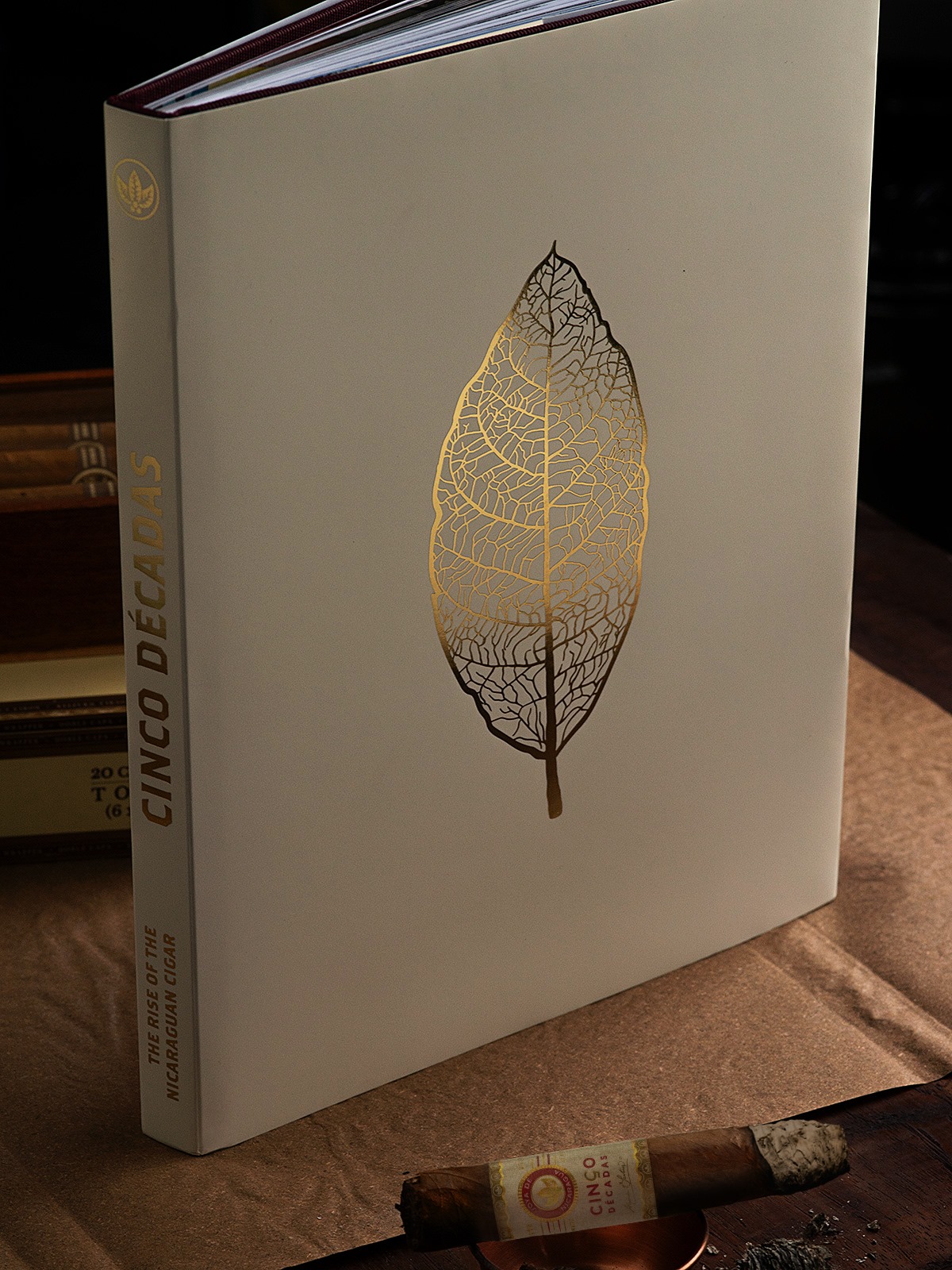 Joya de Nicaragua is celebrating its 50th anniversary this year with a host of special events and new cigars but perhaps its most emotional contribution this year is the release of the book Cinco Décadas: The Rise of the Nicaraguan Cigar, which details the history of tobacco and cigars in Nicaragua and Joya de Nicaragua’s role as the country’s first premium cigar maker.

Commissioned by Joya de Nicaragua, British journalist Nick Hammond spent two years researching the company’s history and the story of the Nicaraguan cigar industry before publication. Also contributing to the book’s creation were some of Nicaragua’s top editors, photographers and designers. The result is a beautiful book that is not only an important historical resource but will be an attractive addition to any library. 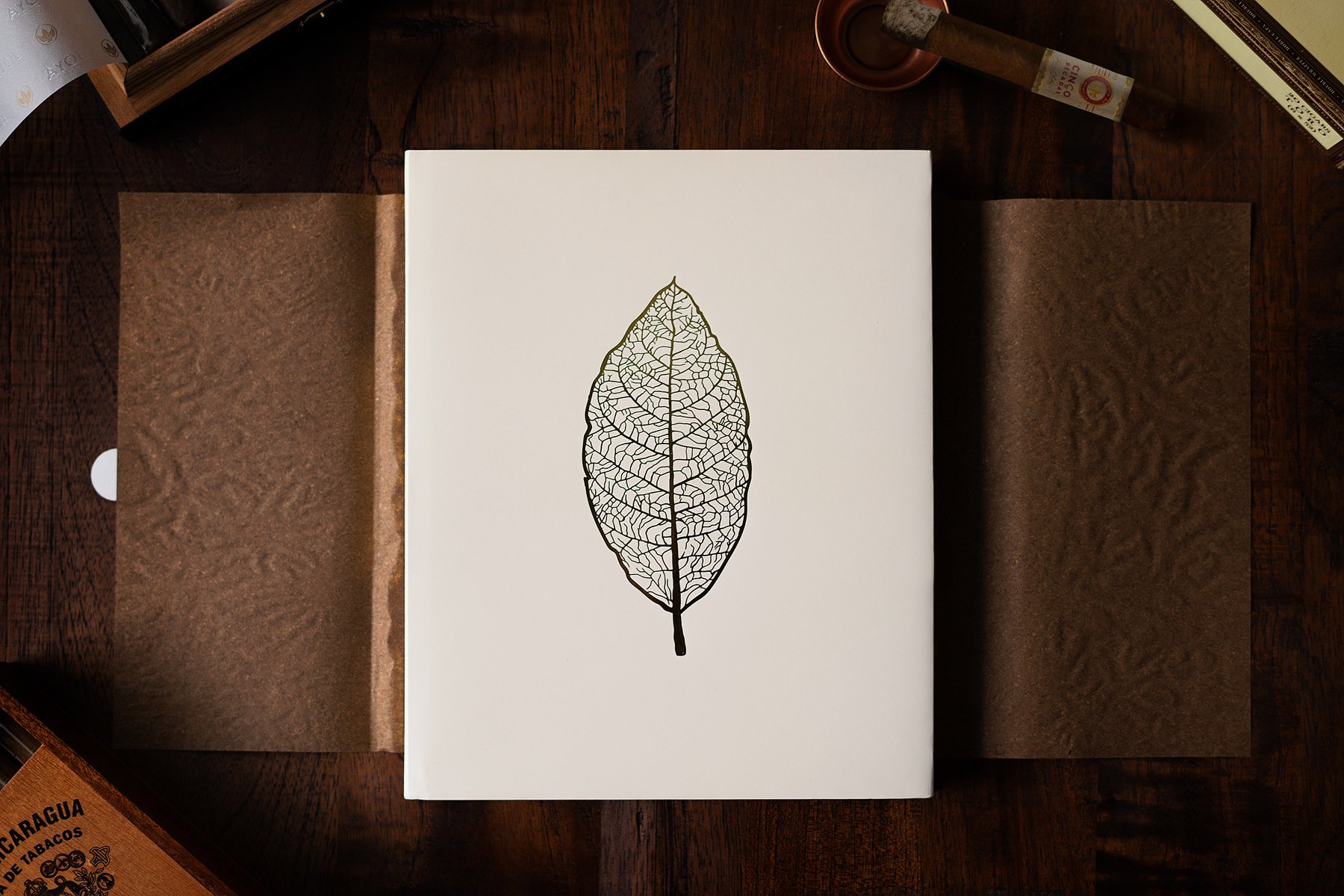 “Being asked to write the story of Joya de Nicaragua was something of a dream come true,” Hammond says. “Finally, the chance to really get my teeth into some cigar research. To write of a cigar firm which has defied the odds to survive and thrive today. To write of a country which ceaselessly fights for a better life. And to write of the company owners – the Martínez family – whom I hold in the very highest regard. I’m very proud to have been involved in this remarkable project.”